ECB Chairman Colin Graves to step down on August 31 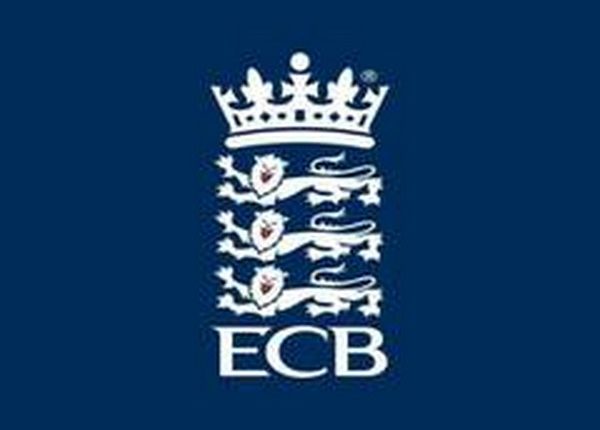 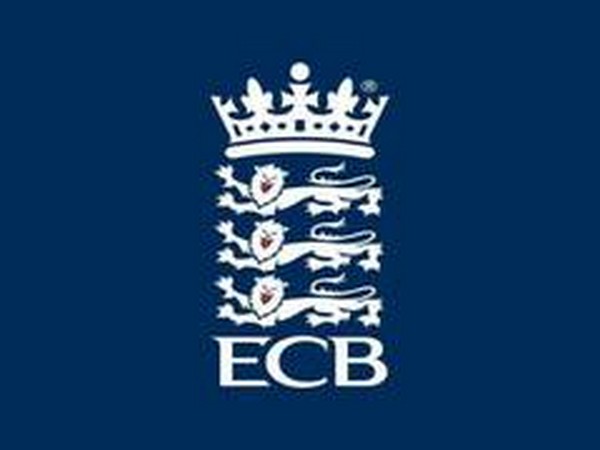 London [UK], May 1 (ANI): The England Cricket Board (ECB) on Friday announced that its chairman Colin Graves has decided to step down from the position on August 31.
“The ECB Board confirms that ECB Chair Colin Graves has made the decision to end his term on August 31,” the ECB said in a statement.
The body also stated that Ian Watmore will succeed as ECB’s Chairman after being ratified in the Annual General Meeting, which will take place at the end of May.
“Accordingly, the ECB Board on Wednesday unanimously endorsed Ian Watmore’s appointment as Chair-Elect, which will now be put to the membership for ratification at the AGM,” the statement read.
Commenting on his decision, Graves said it has been a privilege to work with so many professionals.
“With the launch of The Hundred unavoidably moved to 2021, I have reviewed last year’s extension of my term as Chair, and put a request to the Board to now finish early, on August 31,” Graves said.
“…It has been a privilege to work with so many passionate people across the game who are driven by their belief in cricket’s power to improve lives and connect communities,” he added. (ANI)