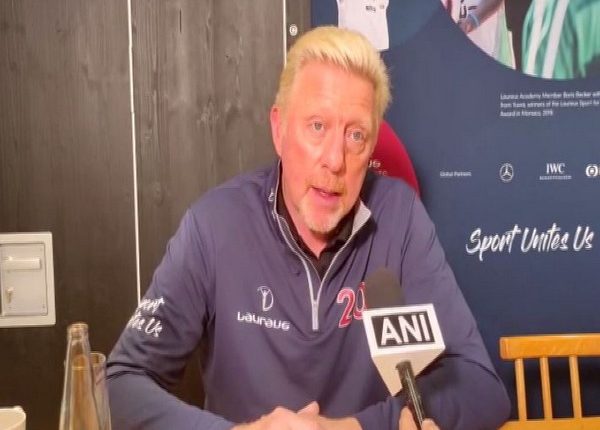 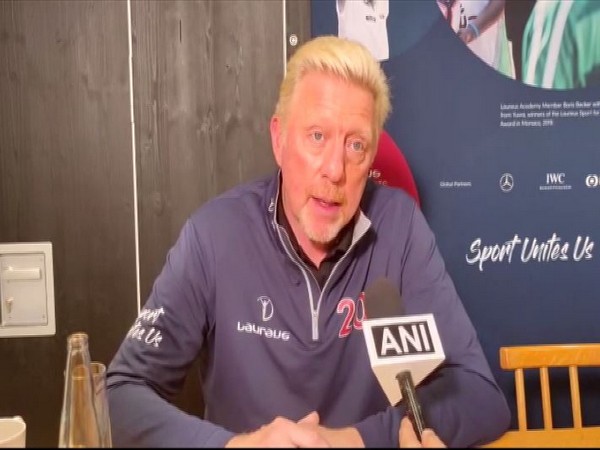 Unlike many sports, one of the ancient sports of the globe has two different governing bodies based on gender. Becker further stated Federer’s call of forming a unified governing body for the betterment of the sports which itself speaks that “he cares about the game”.
Ace players like Rafael Nadal, Novak Djokovic, Simona Halep and former world number one Billie Jean King supported 20-time Grand Slam champion’s idea.
“Roger Federer started the ball rolling with his splendid idea of joining forces and I think Nadal agrees. Not every top guy agrees that’s fine, but I think Federer, Nadal and Djokovic have a strong following. For Federer to suggest that, speaks for his intelligence and also that he truly cares about the game,” Becker said in an interview with Laures.com.
Six-time Grand Slam winner explained the benefits of the proposed merger and termed it as the next “big step”.
“Just think of the equal prize money we have in the majors. You know men and women earn the same which I don’t think is happening in every sport. We are always progressive about going with the times, with equal rights, certainly on the tennis court,” Becker said.
“So a joint organisation – he meant ATP and WTA – would be the next step. It’s a big step. He suggested maybe having joint tournaments. We already have a few. In the US in Miami, you have men and women participating around the same time,” he added.
Talking about the life in lockdown enforced to contain the spread of the coronavirus he termed the experience as “frightening”.
“Life as we know it has changed since the coronavirus lockdown happened, since this pandemic reached our shores. I have lived in the United Kingdom for a long time, and this is frightening. I’ve never seen a situation like this before. We live in a tough world right now. More than ever I am committed to the work of Laureus and I do whatever I can,” Becker said. (ANI)

RCom stock up 10% as company reaches agreement with lenders