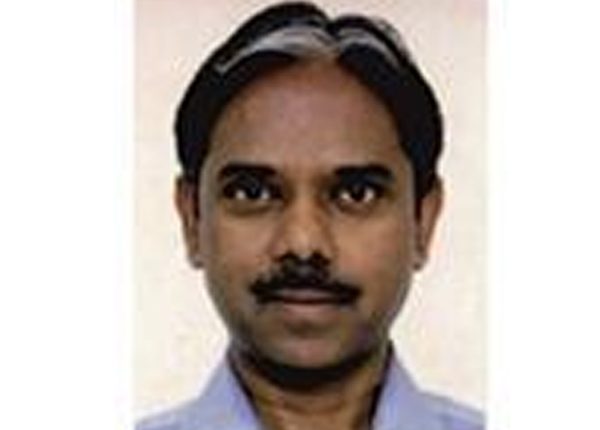 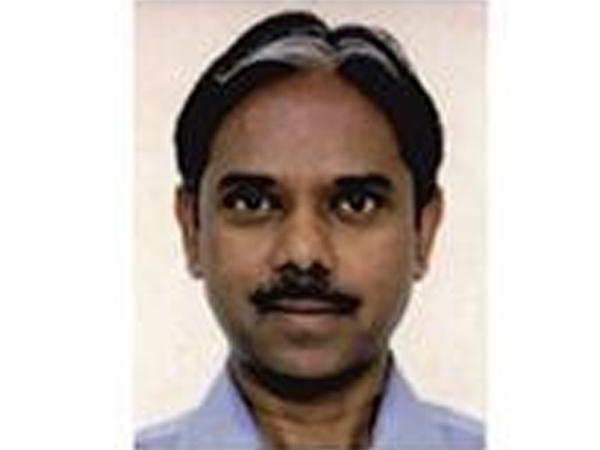 New Delhi [India], May 1 (ANI): IAS officer Ajay Tirkey on Friday assumed charge as Secretary, Union Ministry of Women and Child Development.
According to an official statement, Tirkey is a 1987 batch IAS officer of Madhya Pradesh cadre. He succeeds Rabindra Panwar, who retired on superannuation on Thursday.
Before assuming the charge of Secretary, Tirkey was holding the post of Special Secretary in the Ministry.
He worked as Joint Secretary in the Department of School Education and Literacy in the Ministry of Human Resource Development, Government of India in 2017 before joining as Additional Secretary in the Ministry of Women and Child Development.
According to the statement, Tirkey has also been on deputation to the Ministry of Defence as Director and Joint Secretary from 2004 to 2009.
The statement says Tirkey was Principal Secretary to the Governor of Madhya Pradesh from 2015 to 2017 and has extensive experience of handling the portfolios of medical education, labour and employment and rural development in his home cadre appointments.
In addition, he has worked in various capacities as an officer of Indian Administrative Service in Madhya Pradesh. (ANI)