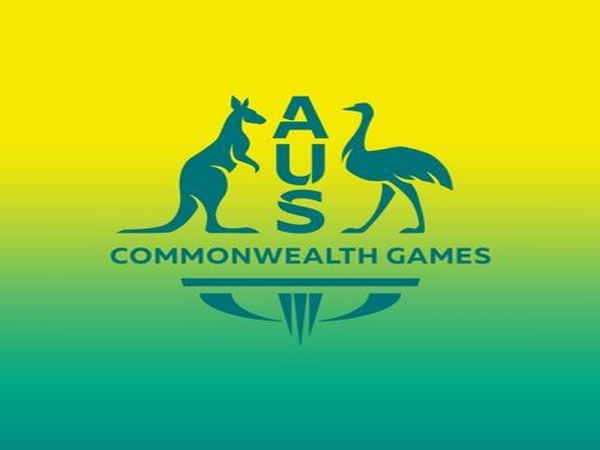 Canberra [Australia], April 30 (ANI): Commonwealth Games gold medallists Sharelle McMahon and Kurt Fearnley have been appointed to leadership positions in the Australian Commonwealth Games team for the 2022 edition in Birmingham.
McMahon and Fearnley will join Chef de Mission Petria Thomas and Commonwealth Games Australia’s team performance general manager Tim Mahon on the Australian Team Executive for the Games.
Team chef de mission Petria Thomas said McMahon and Fearnley both have a passion for the Games and the leadership qualities to be excellent ambassadors for the Australian team, saying their experiences as Games athletes will be invaluable.
Australia is planning to send one of its largest teams to compete in an away campaign with an expected team size of 425 athletes across 19 sports, including the recently introduced women’s T20 cricket. The largest team for an away Commonwealth Games is 409 athletes in Glasgow in 2014.
Australia was represented by 473 athletes at the last edition of the Games in Gold Coast with the team topping the medal tally with 80 gold, 59 silver and 59 bronze medals.
Dual gold medalist McMahon competed in four Games and was the youngest member of the netball team which won gold at the 1998 Commonwealth Games in Kuala Lumpur. Four years later she helped the team defend that title in Manchester while also winning silver medals at the following Games in Melbourne and Delhi.
A former national team captain, McMahon was inducted into the Sport Australia Hall of Fame in 2016.
While Fearnley bowed out of international competition with an emotional win in the T54 marathon on the streets of the Gold Coast in 2018, an effort which saw him become the first Para-sport athlete to win Sport Australia Hall of Fame’s ‘The Don’ Award, as the athlete who had most inspired the nation.
He concluded his international representative career as a two-time Commonwealth Games and three-time Paralympic gold medallist.
Nine-time Commonwealth Games gold medallist Thomas will become Australia’s first female Commonwealth Games team Chef de Mission.
Thomas has served at the past four Commonwealth Games as part of the Australian team headquarters staff and was part of Chef de Mission Steve Moneghetti’s Team Executive on the Gold Coast.
“Our normal way of life is on hold in many ways; however we need to look forward,” Thomas said in a statement.
“We are fortunate to have time on our side for Birmingham, however many areas of our planning and preparation for 2022 will be impacted by the postponement of the Tokyo Olympics and Paralympics,” she added. (ANI)

Releasing Gayle was based purely on “business and cricketing reasoning”: Jamaica Tallawahs

Social Graces: Here’s what to say to loved ones who don’t want the second dose of…

Coronavirus in Illinois updates: State says 60% of residents 18 and up have at least…