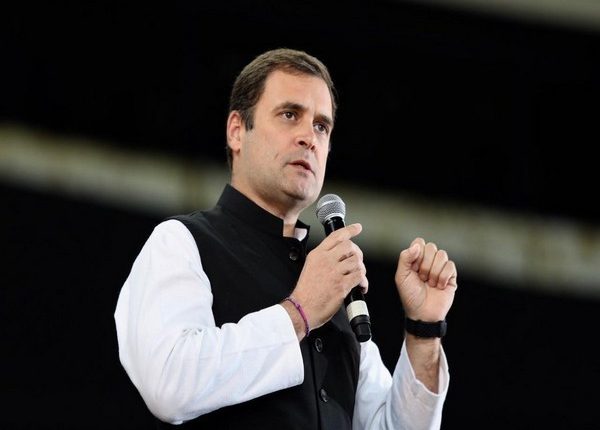 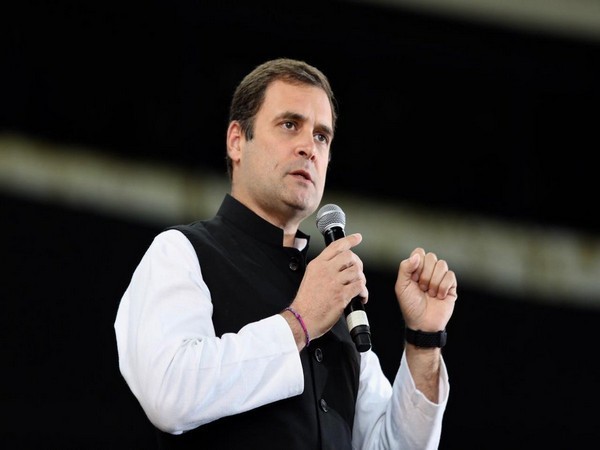 By Siddharth Sharma
New Delhi [India], April 30 (ANI): Congress leader Rahul Gandhi is starting a new campaign by holding a series of discussion with experts to fight the corona pandemic and especially its impact on the economy. In the series, Rahul will talk to the experts hailing from different fields, of the country and abroad.
Congress will telecast this conversation through its social media platforms. In the first part of this series, Rahul will interact with former RBI Governor Raghuram Rajan on the state of the economy and challenges. The Congress party is going to release this entire conversation at 9 am on Thursday.
Regarding this, the media in-charge in Congress, Randeep Surjewala wrote that “Corona crisis is getting deeper. In such a situation, Rahul Gandhi has initiated a discussion for the journey ahead. Raghuram on all social media platforms of Congress at 9 am on Thursday Watch Rahul Gandhi’s conversation with Rajan.”As #Covid_19 looms large, Shri Rahul Gandhi initiates a set of Dialogues for laying down the path. Please watch Rahul Gandhi in conversation with Dr Raghuram Rajan at 9 AM on 30th April 2020 at @INCIndia (The Official Twitter Account of INC) and other Social Media handles of Congress.”
In the video, Rahul Gandhi asked Raghuram Rajan, how much money will be taken to help the poor? In response to which Rajan says about 65 thousand crores.
Rahul asks Rajan that there are many questions in the minds of people about the virus and especially the economy, what is happening and what is going to happen? During the conversation, Rahul Gandhi says that division and hatred are major problems. Rahul has also asked how India will get a new perspective? India’s society is different from America, so what kind of social changes are necessary here? What other questions Rahul Gandhi has asked and what Rajan has given answers to all the questions, he is interested in this.
Sources close to Rahul told ANI that in the second part of this series, Gandhi will talk to a Sweden virologist about the ongoing fight against the Corona Pandemic. Rahul will likewise talk to other experts too. This can be seen as the strategy of the Congress to present Rahul Gandhi as a global leader.
According to a party source, there are plans to discuss such discussions once or twice in two weeks.
It’s important to be noted that Rahul Gandhi has been warning the government since mid-February about the coronavirus and its effects.
Recently during the press conference, he asked the Modi government to create a plan after the lockdown and stated lockdown as a Pause Button. Rahul has been consistently urging for active testing of corona and giving suggestions about the economy.
Recently, Congress President Sonia Gandhi set up an eleven-member Consultative Committee under the leadership of Manmohan Singh to discuss and suggest Corona, which also includes Rahul Gandhi. It is important that both Sonia Gandhi or Rahul Gandhi have spoken about giving full support to the central government. At the same time, Congress is not leaving any chance to take on the Modi government. However, Congress says they are giving Constructive suggestions to the central government.
In such a situation, it has to be seen how much effect Rahul Gandhi’s new campaign is able to create? The question is whether the Congress will put forth the suggestions from this discussion series of Rahul before the central government or will it try to implement it in the Congress-ruled states too?
However, the Congress is trying very hard that the party’s image during this crisis should not look negative among the people and the Congress model of relief through Congress-ruled states should also be shown to the public. (ANI)