Here’s how people end up being ‘confined’ on YouTube 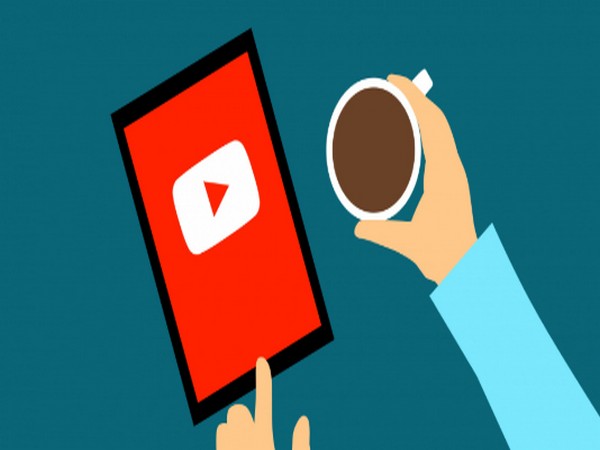 Washington D.C. [USA], April 26 (ANI): Successive recommendations generated by Youtube’s algorithm may limit us from the exploration of novel content, according to a recent study.
Camille Roth, a CNRS researcher at the Centre Marc Bloch – Franco-German Research Centre for the Social Sciences (CNRS/MEAE/MESRI/BMBF), and his colleagues Antoine Mazieres and Telmo Menezes, have studied this phenomenon by exploring recommendations from a thousand videos on different subjects, thereby running through half a million recommendations.
This research was published in the journal PLOS ONE.
Their results show that contrary to the algorithms of other platforms, which seem to promote the exploration of novelty and serendipity, YouTube’s is actually an exception, generating a number of confinement phenomena.
A user’s navigation based on recommendations can be seen as a movement within a network of interconnected videos: by starting out from a particular video, the recommendation network is more or less closed, in other words, it leads to content that is more or less similar and redundant.
In addition, the content that leads to the most confined recommendation networks also seems to revolve around the most viewed videos or the ones with the longest viewing time. (ANI)

Not possible to host National Games 2020 in October in Goa due to COVID-19: CM Sawant

Fire breaks out at textile store in Madurai

Social distancing norms flouted during protest by locals in Nagpur

Biscuits, water pouches should be arranged for migrant…

KIA Motors to invest another USD 54 million in Andhra…