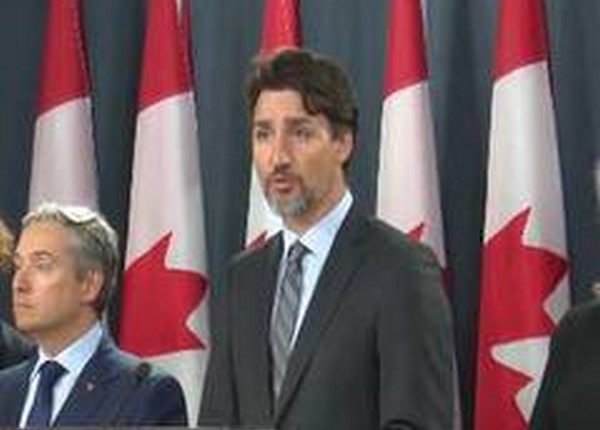 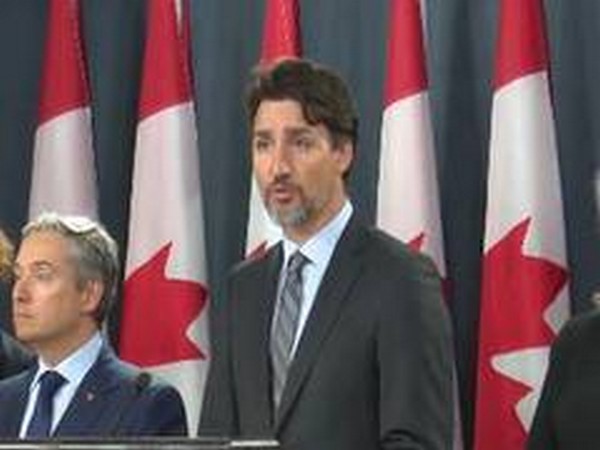 Toronto [Canada], April 24 (Sputnik/ANI): Canadian Prime Minister Justin Trudeau on Thursday (local time) announced a new CAD 1.1 billion package supporting vaccine research and clinical trials as well as expanded testing capacity.
“We are putting in place an additional CAD 1.1 billion dollars for a national medical and research strategy to address COVID-19,” Trudeau said during his daily novel coronavirus pandemic briefing on Thursday.
“This plan has three pillars — research on vaccines and other treatments, support for clinical trials and expanding national testing and modelling,” he added.
Trudeau pointed out that CAD 82 million of the total sum will be directed to the development of a vaccine and treatments against the virus, while CAD 471 million will go towards supporting clinical trials.
A further CAD 249 million is being allocated for expanding testing capacity and modelling, the Prime Minister added.
According to Trudeau, this funding will be allotted to a new “immunity task force” commissioned with conducting serology testing — blood tests looking for the presence of antibodies indicative of exposure to the virus and subsequent immune response.
He said the taskforce, comprising the country’s top medical experts, including Chief Public Health Officer Dr Theresa Tam, will test at least a million Canadians over the next two years.
The funding announced today comes in addition to the CAD 200 million committed for COVID-19-related research on March 11.
Trudeau has repeatedly stressed the daily constraints that much of the population is adhering to will be the new normal until a vaccine is developed.
As of Thursday, Canada has confirmed a total of 40,824 COVID-19 cases since the onset of the outbreak, out of which more than 2,000 have proven to be fatal, according to the latest figures from the country’s public health agency. (Sputnik/ANI)

Interacting with your GP may prevent cardiovascular disease: Study

11 Indian nationals die due to COVID-19 in Saudi Arabia

Edgbaston turns blue as ICC delivers ‘One Day for…