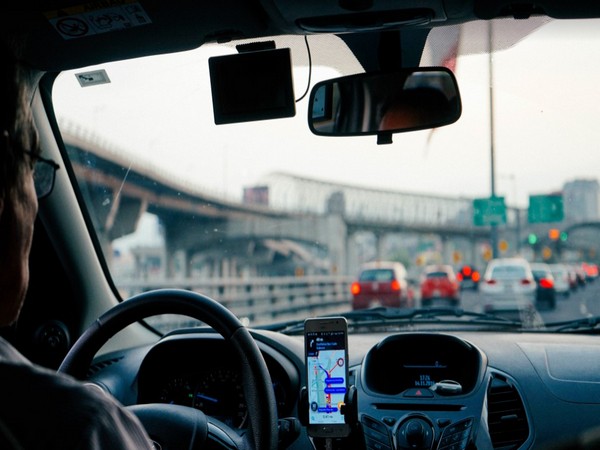 Washington D.C. [USA], April 22 (ANI): In a recent study, a worrying three-fold increase in air pollution has been observed around the school due to the vehicles lined up to pick-drop off children.
Children facing air pollution during the daily school runs has made the air quality experts call for restrictions on the use of cars during those periods.
Published in the Journal of Science of the Total Environment, the study discovered that dangerous PM2.5 from vehicles lining up to drop off children were the main source of air pollution around the school.
Experts from the University of Surrey’s world-renowned Global Centre for Clean Air Research (GCARE) partnered with a local school and the local community in Guildford to investigate the impact the cars have on air quality during school time.
In a school of around 420 pupils, the research team installed air quality sensor kits in five key areas around the school including drop-off points where cars often sit idling in queues, the playground, which is located near the main road, and a classroom.
The team investigated the concentration of fine (PM2.5) and coarse particulate matters, as well as carbon dioxide in the morning and the evenings.
The team also found that PM2.5 levels were nearly three times higher during morning drop-off periods than the afternoon pick-up or active school periods. This is due to the fact that pick-ups were conducted from off-site parking areas and a large number of pupils took part in after school activities.
The team also found that PM2.5 levels rose slightly within the classrooms closest to the road during drop-off and pick-up times. Researchers speculated that this could be because of the classroom’s dependence on natural ventilation (open windows) which brings in unfiltered air.
The study also found that the playground’s close proximity to the main road, a characteristic similar to many of the country’s schools, resulted in the playground having consistently high PM2.5 levels at key times in the school day.
The researchers from GCARE have recommended that schools provide safe and accessible off-site parking drop-off points to help reduce levels of air pollution.
The team has also recommended the use of green hedges as physical barriers to prevent air pollutants from reaching children from cars at drop-off points and the main road. (ANI)

Srikanth happy with performance after losing in quarters