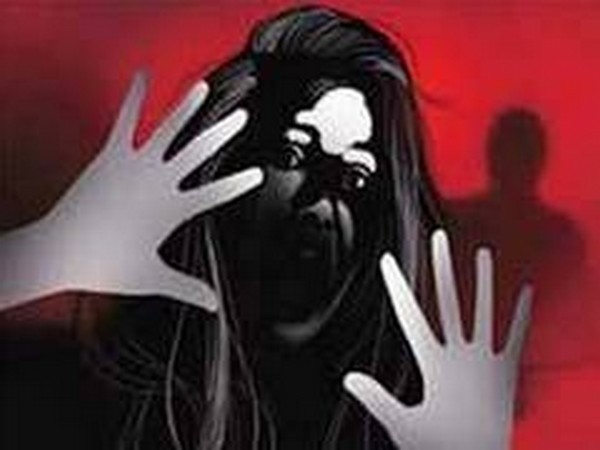 Bhopal (Madhya Pradesh) [India], April 18 (ANI): A 53-year-old visually impaired woman was allegedly raped by an unidentified accused inside her house on Friday here in Shahpura area of Bhopal, police said.
The woman, who is a bank officer, was alone at home during the incident as her husband and family have been stranded in Rajasthan due to the COVID-19 lockdown.
According to the victim’s complaint, she was asleep in her home when an unidentified man entered her room and raped her.
At present, police have no clue regarding the accused and an investigation is underway.
Speaking to ANI, Assistant Superintendent of Police (ASP) Sanjay Sahu said that police have visited the spot and inspected the entire crime scene. The victim was sent for medical examination.
A case has been registered against unknown accused in Shahpura police station under sections 376 and 377 of Indian Penal Code. (ANI)