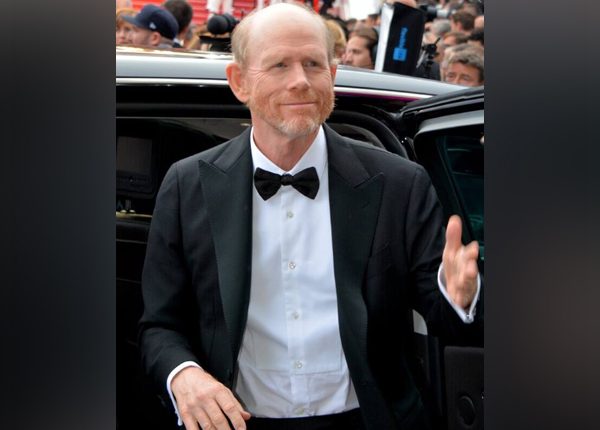 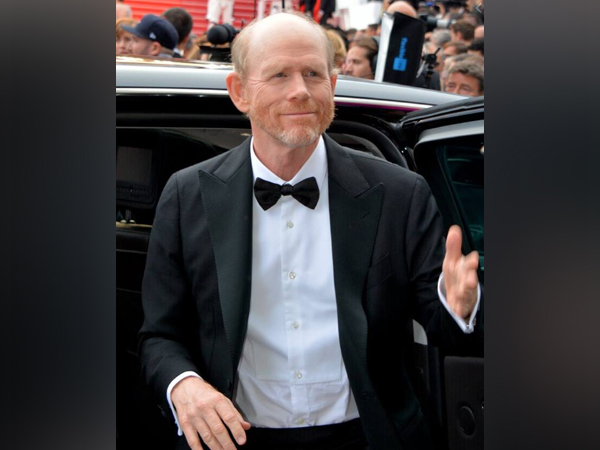 Washington D.C. [USA], April 16 (ANI): Acclaimed filmmaker Ron Howard and producer Brian Grazer have teamed up with National Geographic Documentary Films to put forth a documentary spotlighting the efforts of the world-renowned chef and humanitarian Jose Andres.
The untitled project will highlight Andres’ work with his nonprofit, World Central Kitchen, which helps communities reeling from disaster by providing healthy food to those affected, according to The Hollywood Reporter.
The project will chronicle the selfless help provided by Andres through his non-profit organisation in combating hunger.
The documentary follows the director-producer duo and National Geographic’s previous collaboration on the Sundance feature ‘Rebuilding Paradise’.
“When we first started shooting Rebuilding Paradise, I was amazed to see the immediate impact that Jose and the World Central Kitchen team had on the citizens of Paradise, California, in the aftermath of the crippling fires that destroyed their town,” The Hollywood Reporter quoted Howard as saying.
“And now, following him as he helps those most in need during this pandemic, I realized that the work he’s doing around the world is one of the most critical and oftentimes overlooked necessities in disaster relief,” he added.
The documentary will be executive produced by Imagine Entertainment’s Michael Rosenberg and Louisa Velis, World Central Kitchen’s Nate Mook and Richard Wolffe and National Geographic Documentary Films’ Carolyn Bernstein and Ryan Harrington. (ANI)

It would be disappointing if T20 WC does not take place due to coronavirus: Alex Carey

Some US states ready to start reopening ‘literally tomorrow’: Trump