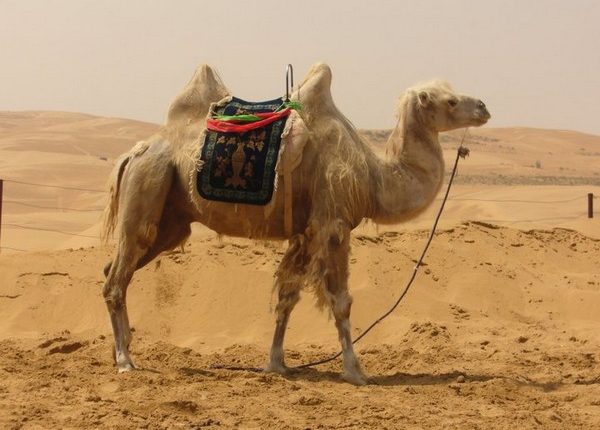 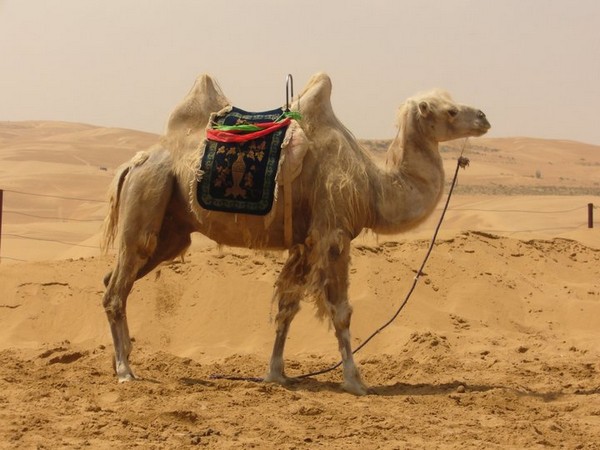 Washington D.C. [USA], Jan 7 (ANI): The 24-year-old Breanne Ayala is filing a lawsuit against travel company TripAdvisor for not abiding by the safety rule.
In a 2018 trip to Morocco, Breanne fell off a camel and broke her arm, reports Fox News. She complained that after booking a sunset camel tour through Viator (TripAdvisor’s subsidiary), she got to know from the company that the camel on which she was going to commute was pregnant and at the verge of giving birth.
And while taking the ride, the worse happened as the camel fled from the caravan injuring Ayala. She had to undergo surgery or else there were chances of permanent nerve damage.
The complaint goes on stating that Ayala had to wait for almost an hour for the ambulance till the tour company arrived at the spot. Apparently Ayala and her family were not even given any safety briefing ahead of the ride as promised earlier.
Andrew Abraham, Ayala’s attorney, shared, “What was supposed to happen didn’t happen, and I don’t think you can say, ‘It’s at your own risk, too bad.'”
However, Viator stands with a strong point mentioned in their terms that they wouldn’t be responsible for any issues that happen at the tour site. It is also mentioned that the ‘suppliers’ of the tour come with the tourist’s own risk.
The company has denied speaking on the pending case. (ANI)

Ford India doubles its May sales