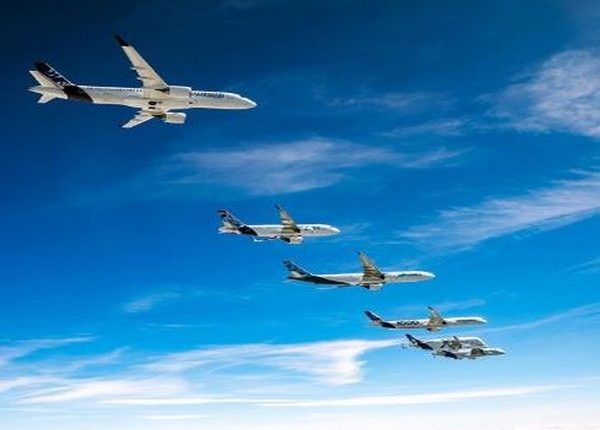 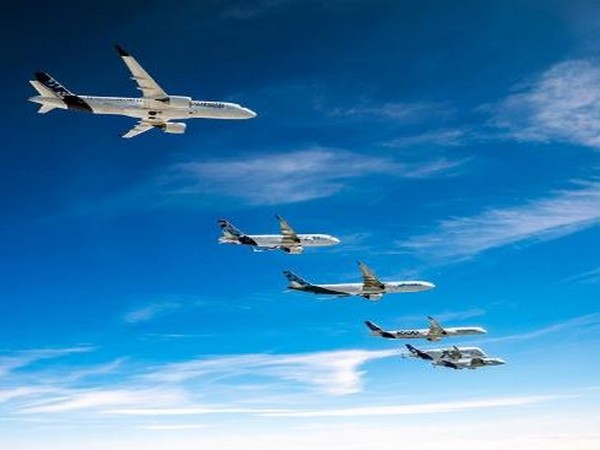 Toulouse [France], Jan 22 (ANI): Coming as a huge step in the direction of pilotless commercial flights, Airbus successfully conducted multiple automated takeoffs with a modified A350-1000 jetliner.
According to CNN Travel, the test runs were carried out last month at the Toulouse-Blagnac airport situated in France.
The aircraft carried out eight autonomous take-offs within a span of four and a half hours, with two test pilots kept at standby.
In a statement issued by Airbus, test pilot Captain Yann Beaufils described how the test session unfolded and what were its results.
“While completing alignment on the runway, waiting for clearance from air traffic control, we engaged the autopilot.”
“We moved the throttle levers to the takeoff setting and we monitored the aircraft. It started to move and accelerate automatically maintaining the runway centre line, at the exact rotation speed as entered in the system.” 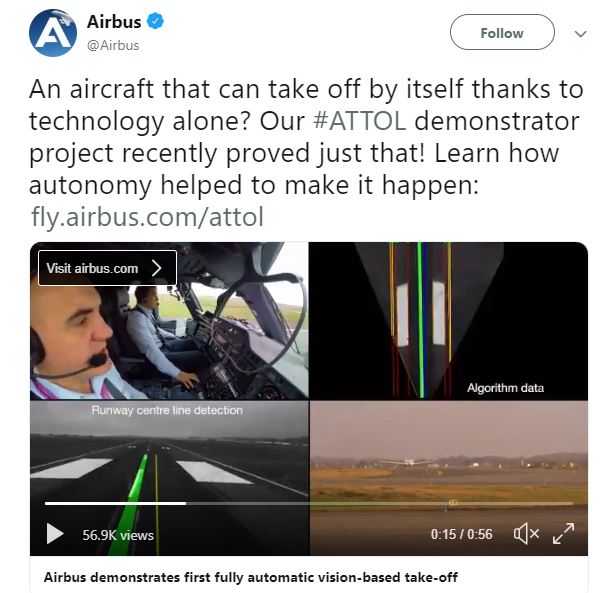 Airbus also posted a short cockpit video of a test takeoff on its official Twitter page.
This feat was made possible by using machine learning and image recognition system that is directly installed on the test plane.
“Much like an autonomous car, it uses sensors such as cameras, radar, LiDAR–a laser-based detection method–and powerful on-board computers,” stated the Airbus release.
Airbus also plans to test automated image recognition based taxiing and landing in the coming months, reported CNN Travel.
Despite the successful tests, Airbus doesn’t aim to fully automate commercial flying operations. The technologies developed in the due course would be utilised to assist the pilots in flying their aircraft with improved safety and efficiency.
The Airbus statement further adds that the “systems are focused on managing the aircraft while the pilot remains at the heart of the operation to take decisions, being presented with all the necessary information and given time to analyse it.” (ANI)

It’s vacay time! This travel trend report will help you decide your next stop