Russia shines when it comes to most punctual airport and airlines, reveal two reports 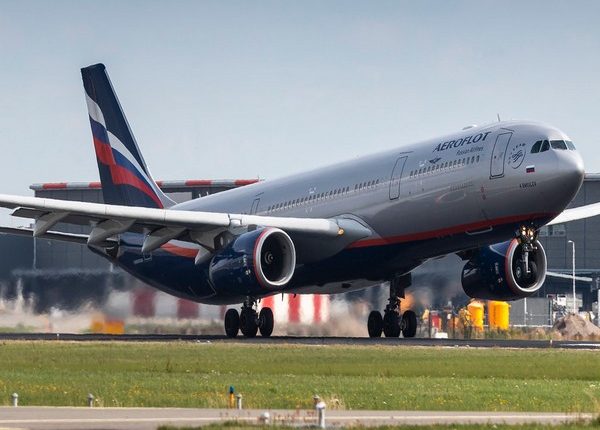 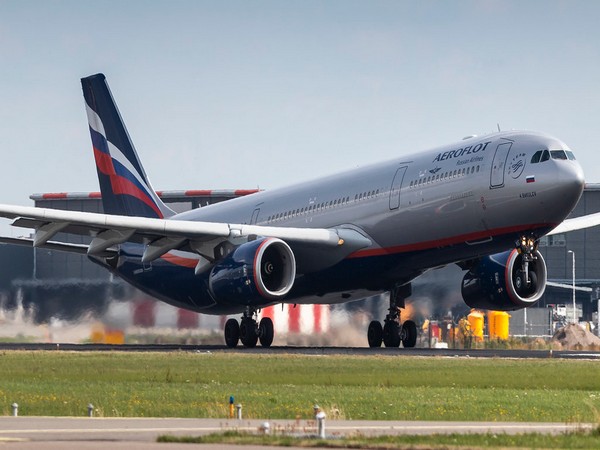 Washington D.C. [USA], Jan 5 (ANI): Two recent reports on the punctuality of airlines and airports came out back to back on Thursday and Friday.
Cirium’s annual On-Time Performance review which was published on Thursday named the Russian flagship airlines Aeroflot the most punctual mainline carrier and the Sheremetyevo International Airport in Moscow as the most on-time airport.
Cirium’s rival OAG brought out its own Punctuality League 2020 report on Friday that listed Garuda Indonesia as the most punctual airline in absolute terms and Aeroflot as Europe’s most well-timed airline. Sheremetyevo again shined among all the mega-airports after it managed to feature on the top of OAG’s list.
CNN Travel reports, that the two data analysis organizations calculated the results using similar sources of information. Cirium looked at 100,000 or so flights within a day, meanwhile, OAG reached its findings through the analysis of 57.5 million flights within the span of 2019.
Rankings were assigned while taking into account the fact that bigger airports and airlines have to handle more passengers and flights thus their performances were weighed in accordance with such constraints and variables.
Cirium said in its report, “Airlines don’t always get the credit they deserve for delivering such a complex product.”
“Ensuring a seamless customer experience requires vast effort around the clock by a dedicated ‘army’ of ground staff, flight crew, cabin crew, engineers, ground service agents and many more companies besides within a vast supply chain. They also have to contend with many factors beyond their control, such as inclement weather and air traffic control issues.”
Airports such as Minsk, which stood at the top of OAG’s list of small airports, have things easy for them as they have to deal with less than 5 million departing seats per year. Nearly 92.6 per cent of flights at Minsk depart or arrive within 15 minutes of their designated times, but such punctuality is extremely hard to attain for mega-airport like Moscow that handles in excess of 30 million departing seats on an annual basis.
The airport at Moscow fared well in the ratings attributing to its 3rd runway which allows it to accommodate more flights.
“Aeroflot, the largest carrier at the airport maintains nearly 84 per cent of the total operations at SVO. With a carrier owning such a lion’s share of operations at one airport, it stands to reason that as Aeroflot goes, so does SVO,” read the Cirium review.
OAG’s senior analyst John Grant issued in a press release that “The global market is reaching near peak [on-time performance].
“The rise is led by Mega Airlines like Aeroflot, Delta, and Air France, which are simultaneously expanding the number of operated flights and maintaining high OTP. We’re seeing success trickle down to the hubs they service, which benefits the entire travel ecosystem.” (ANI)