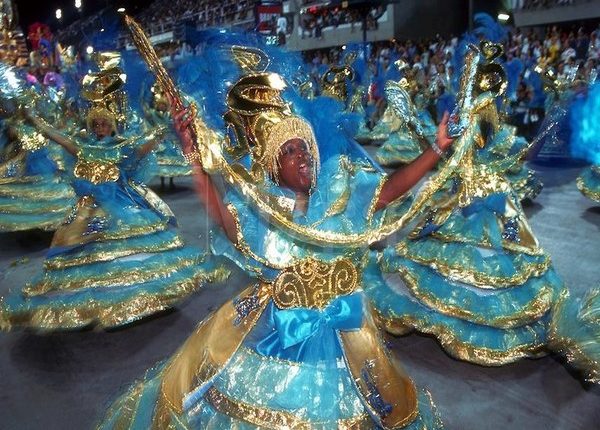 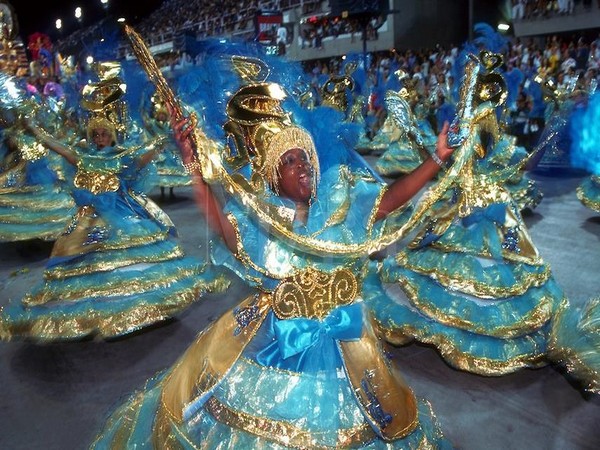 Rio de Janeiro [Brazil], Feb 23 (ANI): The glitz, glamour, and festivity of Brazil’s famous Rio carnival is under threat from contaminated water as the summer season reaches its peak.
According to Fox News, taps and showers have been gushing out murky water with a distinct clay-like smell.
The problem that has persisted since the beginning of January is expected to get further exacerbated as 10 million tourists arrive at Rio de Janeiro for the annual carnival next week.
State Company of water and sewage (CEDAE)– Rio’s public water authority– has sought an apology and attributed the problem to the presence of “geosmin”, a supposedly safe organic chemical compound.
“Geosmin” is said to proliferate in nutrient-rich water bodies that get exposed to untreated sewage, and is non-toxic, however, some beg to differ.
According to biologist Ana Passos, “if the water is not odorless, colorless and tasteless is not safe”.
The water crisis reached its lowest point on February 3 when the Guandu water treatment plant came to a screeching halt due to contamination caused by massive quantities of a certain type of detergent.
For the most part, it is still not known from where the chemical originated, but it is suspected that it seeped in from industries situated outside Rio due to heavy rainfall.
However, decontamination was commenced at Guandu using activated charcoal, but it is still a quick-fix and won’t solve the problem in the long run.
A specialist from Universidade Federal do Rio de Janeiro, Marcia Dezzoti expressed the concern that “the city discharges sewage directly into the tributaries of the Guandu River. The quality of the water that reaches the station is very poor. The station is overloaded”.
The situation has worsened to the extent that even filtered water is now deemed unsafe for drinking.
Though according to the City Hall, it turns out, that the water crisis hasn’t managed to deter the revelers who are flocking to Rio from all across the world, reported Fox News.
The majority of foreign tourists are from America and Argentina and the hotels are already 90 percent occupied.
Nonetheless, the tourism representatives are concerned that the travelers haven’t been adequately informed about the water problem.
Elaborating upon the lack of safety information, Igor Machado, an employer at Discovery Hostel told Fox News that “people get to the hotel and don’t know anything. We have to do the information, public information that was supposed to be available because it is dangerous. It’s summer, people will be in contact with the water, not only drinking but, for example, washing vegetables, having a shower, etc.”
As Rio’s Tourism office has refused to comment upon the situation, Health Surveillance Agency (Vigilancia Sanitaria) is running information campaigns for the tourists throughout the city and on social media.
However, many tourists who have arrived from overseas couldn’t get to know about the situation at the right time.
“I had no idea the water was contaminated, people even told me it wasn’t safe to have a shower,” he said. “I was never informed, anything. I will enjoy the party, but will buy bottled water,” said Karl Mariano, who came from Holland along with two Brazilian friends.
Residents and tourists alike are scrambling for mineral water bottles that disappear from the markets in no time. As the mineral water prices have shot through the roof, some people are compelled to choose between purchasing food or portable water. (ANI)

Seven lavish retreats for an ideal vacation in Jamaica

Study reveals effects of social determinants of health on…