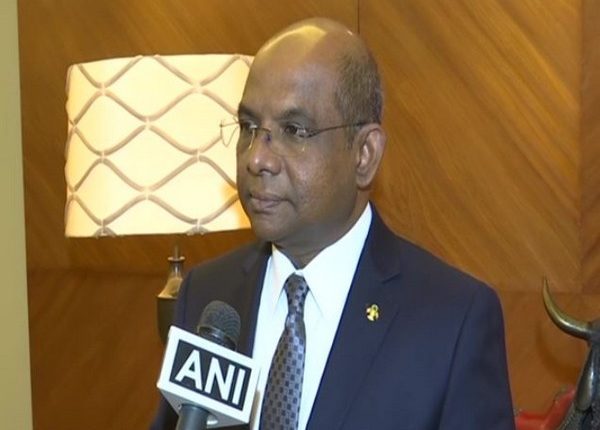 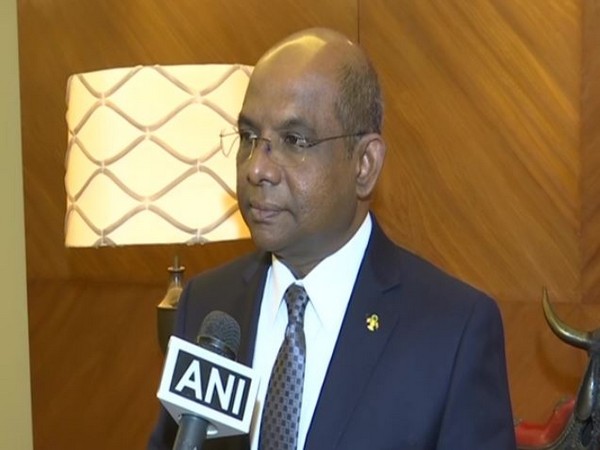 Male [Maldives], April 11 (ANI): Foreign Minister of Maldives, Abdulla Shahid, on Friday (local time) thanked India for approving his country’s request for hydroxychloroquine (HCQ), an anti-malarial drug, deemed useful in dealing with COVID-19.
“Thank you Government of India, for approving Maldives’ request for Hydroxychloroquine, which is being called a game changer in the fight against COVID-19. A friend in need is truly a friend indeed!” Abdulla Shahid said in a tweet.
India has cleared the first list of 13 countries for hydroxychloroquine which includes USA, Spain, Germany, Bahrain, Brazil, Nepal, Bhutan, Sri Lanka, Afghanistan, Maldives and Bangladesh, sources had said earlier.
They said the USA had asked for 48 lakh tablets of HCQ and India has sanctioned 35.82 lakh tablets.
The sources said Bangladesh will get 20 lakh tablets of hydroxychloroquine, Nepal 10 lakh, Bhutan 2 lakh, Sri Lanka 10 lakh (not in the first consignment), Afghanistan 5 lakh, and Maldives 2 lakh.
US President Donald Trump on Wednesday thanked Prime Minister Modi for allowing the export of HCQ. In a tweet he had also thanked India and the Indian people for the decision on HCQ, saying it will not be forgotten.
Israeli Prime Minister Benjamin Netanyahu also thanked India for sending the drug. (ANI)

Lifting restrictions too quickly could lead to ‘deadly resurgence’ of COVID-19, warns WHO

Be ready to face ‘constitutional consequences’…