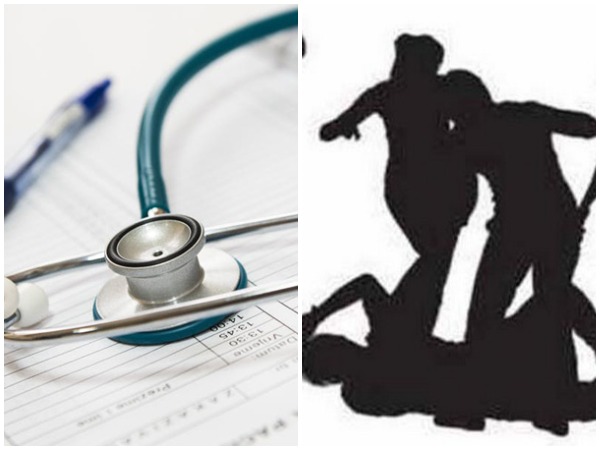 New Delhi [India], Apr 9 (ANI): Two woman resident doctors of Safdarjung Hospital were allegedly assaulted by their neighbour, who accused them of “spreading coronavirus”, in Gautam Nagar area here late on Wednesday night.
“This incident took place around 9:30 pm when both the doctors had stepped out from their house to buy fruits when the neighbour started shouting at them for spreading COVID-19 in the locality. When the doctors responded they were physically assaulted by neighbours,” Dr Manish, Resident Doctors’ Association, Safdarjung Hospital told ANI.
He said both the doctors are posted at the Emergency Department of the hospital.
A police case has been registered and both the female doctors have suffered marks of bruises on their body, he said. (ANI)

Telangana govt orders demarcation of graveyards for those who die of suspected, confirmed COVID-19 cases