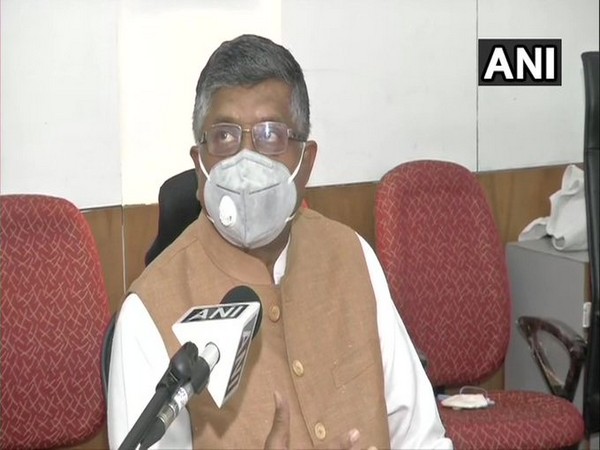 New Delhi [India], April 9 (ANI): Union Minister Ravi Shankar Prasad on Thursday said that an initiative named “Aarogya Setu IVRS” was launched today in association with Tamil Nadu government to provide all assistance, including healthcare and guidance, to the citizens for tackling COVID-19.
“Today, an initiative has been launched by the government of India and Tamil Nadu– Aarogya Setu IVRS. It will activate once you give a missed call and identify your location. All options for assistance, healthcare and guidance will be available,” Prasad told ANI here.
He said that this was set up in association with Centre, Tamil Nadu government and IIT Madras.
“Other states will also launch the initiative soon. Arogya Setu and Arogya Setu IVRS will run in combination to help affected and those with symptoms of coronavirus,” Prasad said.
The Central government had earlier also launched the Aarogya Setu app to connect health services with the people of the country to fight against the menace of coronavirus. (ANI)