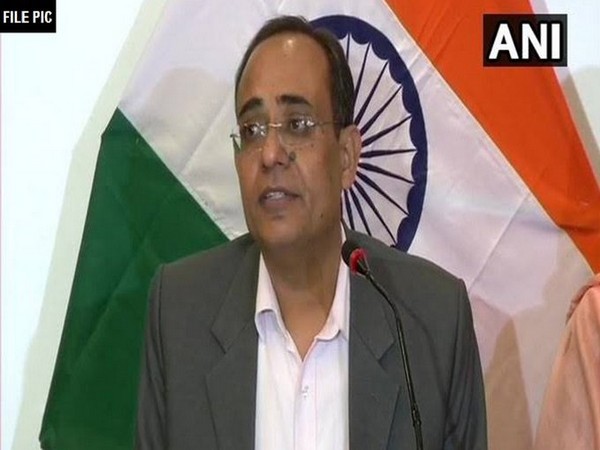 Udhampur (Jammu and Kashmir) [India], April 9 (ANI): A 61-year-old woman from Udhampur who died at the Government Medical College in Jammu has tested positive for COVID-19, said an official on Wednesday.
This is the fourth CVID-19 linked death reported from Jammu and Kashmir.
The positive test came in after the woman, who was suffering from arthritis passed away. Her contacts are being traced, said Rohit Kansal, Principal Secretary (Planning), Jammu and Kashmir.
“A 61-year-old female patient from Udhampur passed away at Government Medical College, Jammu, tested positive for COVID-19; was reported to be suffering from arthritis and was bedridden. The contacts being traced,” Kansal tweeted.
On Wednesday 14 new positive cases of novel Coronavirus were reported from – 3 from Jammu and 11 from Kashmir division thus taking the total number of positive cases in Jammu and Kashmir to 139.
According to the daily media bulletin on Wednesday, out of 139 positive cases, 130 are Active Positive, 6 persons had recovered and 3 persons had died. (ANI)