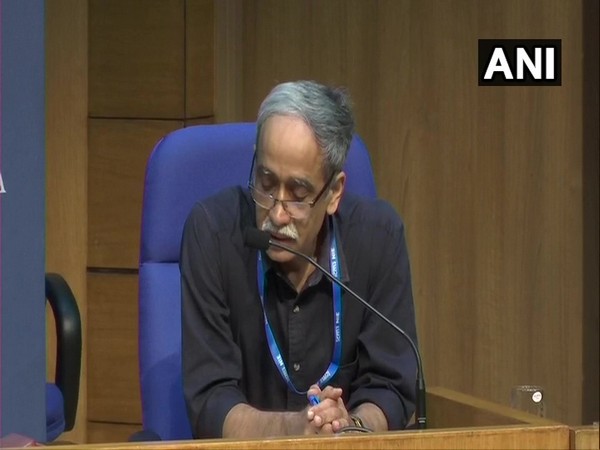 New Delhi [India], April 9 (ANI): One lakh thirty thousand samples have been tested so far for the coronavirus, out of which 5,734 have tested positive, said Indian Council of Medical Research (ICMR) official on Thursday.
“1,30,000 samples have been tested so far. Out of these 5,734 samples tested positive till date. The positivity rate ranges between 3-5 per cent in the last 1-1.5 months. It has not increased substantially. Yesterday we tested 13,143 samples,” ICMR official said in a press conference here.
Lav Aggarwal, Joint Secretary, Health Ministry said on Thursday said that a total of 5,734 confirmed cases have been reported in the country so far, including the 549 new cases that were found in the last 24 hours.
“Four hundred and seventy-three people have recovered and have been discharged from the hospital so far. Total 5734 confirmed cases reported in the country till date, 549 new cases in the last 24 hours. 166 deaths have been reported till dates, 17 deaths since yesterday,” he said. (ANI)

People from all sections of society working to ensure coronavirus-free nation: PM Modi

4 areas in Dehradun, 2 in Haridwar and 1 in Nainital sealed in Uttarakhand