Take responsibility of a poor family if you want to honour me: PM Modi 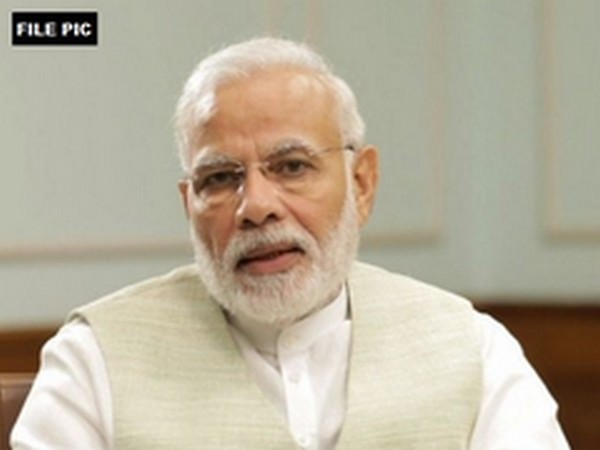 New Delhi [India], April 8 (ANI): Stating that he has been told of a campaign by some people to stand for five minutes to honour him, Prime Minister Narendra Modi on Wednesday said it appeared in the first glance to be mischief to drag him into controversies and insisted that taking responsibility of a poor family, at least till the coronavirus crisis persists, will be the biggest honour for him.
“It has been brought to my attention that some people are running a campaign that to honour Modi stand for 5 minutes. At first glance, it seems like mischief to drag Modi into controversies,” Modi said in a tweet.
He said it is possible that someone may be doing it out of goodwill and the real honour for him will be for people to take responsibility for a poor family.
“It is possible that someone is doing out of goodwill. Even then, my request is that if you really have so much love and want to honour Modi, then take the responsibility of a poor family at least as long as the coronavirus crisis exists. There can be no greater honour for me than this,” he said in another tweet.
The country is in lockdown to prevent the spread of coronavirus. The 21-day lockdown was declared on March 24. (ANI)

Wearing masks made compulsory, not using them can invite action: UP Additional Chief Secretary