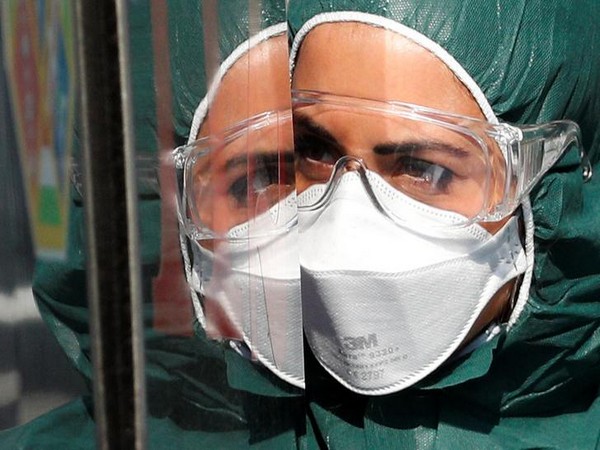 Rome [France], Apr 06 (Sputnik/ANI): A further 636 people have died after testing positive for COVID-19 in Italy, raising the overall death toll since the start of the outbreak to 16,523, health officials confirmed on Monday, adding that the number of patients in intensive care had decreased for the third day in a row.
“At the moment, there are 93,187 persons currently infected with the disease, which means an increase of 1,941 compared to yesterday. … Unfortunately, we have registered 636 new deaths,” Angelo Borrelli, the head of Italy’s Civil Protection Department said at a press conference.
The figures released on Monday suggest a rise in the number of daily deaths, after 525 deaths were confirmed by the health authorities on Sunday, the first day since March 19 that the daily increase in the death toll had dropped below 600.
However, Borrelli stated that the fall in the number of patients currently in intensive care was an encouraging sign.
“Out of this number, 3,898 are in intensive care units. I would like to underline that it is the third consecutive day that we have a negative growth of intensive care patients, so it is decreasing,” he said. (Sputnik/ANI)