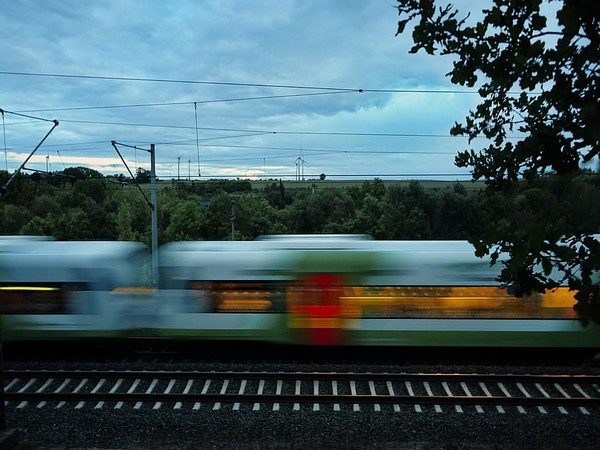 Beijing [China], Jan 12 (ANI): China recently made a new addition to its already impressive inventory of high-speed trains with a driverless smart bullet train.
According to CNN Travel, the new train which comes as a preparation for the 2022 Beijing Winter Olympics, would connect the Chinese capital to Zhangjiakou, another town that would host the sporting events.
It would complete the 108-mile long journey to just 47 minutes from the earlier three hours.
The train has stoppages at 10 stations out of which many would be in close proximity to the Winter Olympics sporting venues.
Belonging to China’s Fuxing series of bullet trains, the vehicle is capable of speeds up to 350 km/h and that too without anyone on the driver’s seat.
The driverless marvel of engineering also features 5G connectivity, smart lighting, and more than a couple of thousand sensors to monitor the train’s functioning by collecting real-time data, reported CNN Travel.
Every individual seat comes equipped with a touch screen and a wireless charging port. In order to facilitate media and athletes during the Winter Olympics, it has larger storage areas, a dining car that can be transformed into a media room and removable seats to accommodate wheelchair-bound Paralympians. (ANI)