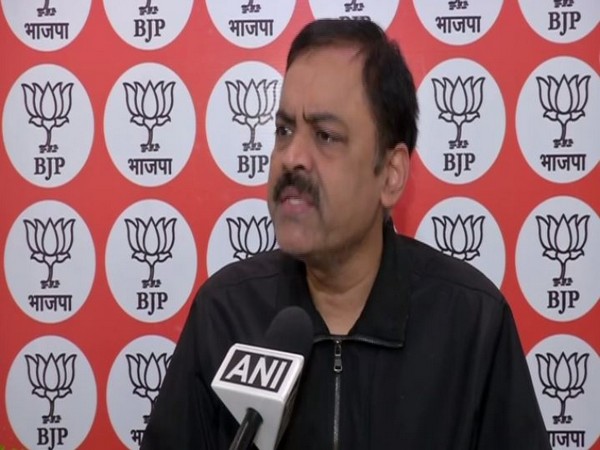 New Delhi [India], Feb 15 (ANI): Bharatiya Janata Party (BJP) MP GVL Narasimha Rao on Saturday slammed people protesting against the Citizenship (Amendment) Act at Shaheen Bagh, saying that blocking the roads and disrupting the traffic is illegal.
“In a democracy citizens have a right to protest peacefully. The courts have also said that the protest cannot be indefinite and should take place at the prescribed place with permission. But they have blocked the roads illegally,” he said while speaking to ANI.
“Shaheen Bagh protest is undemocratic and illegal protest,” he added.
On February 10, hearing petitions seeking the removal of anti-CAA protesters from Shaheen Bagh, the Supreme Court said, “There is a law and people have a grievance against it. The matter is pending in court. Despite some people are protesting. They are entitled to protest.”
“You cannot block the public roads. There cannot be indefinite period of protest in such an area. if you want to protest, it has to be in an area identified for protest,” observed the Supreme Court bench.
CAA grants citizenship to Hindus, Sikhs, Jains, Parsis, Buddhists and Christians fleeing religious persecution from Pakistan, Afghanistan and Bangladesh and who came to India on or before December 31, 2014. (ANI)

Not too sure, but Australian summer could be my last:…