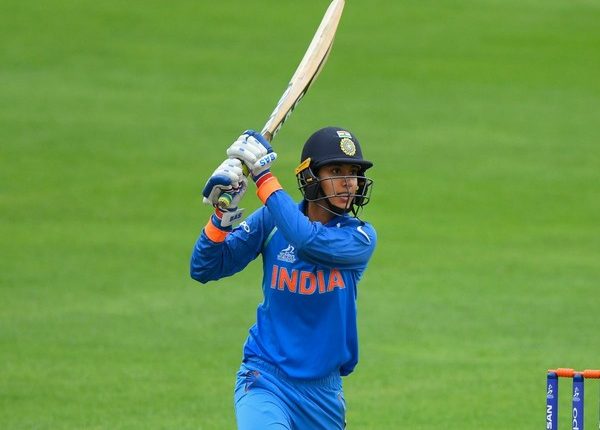 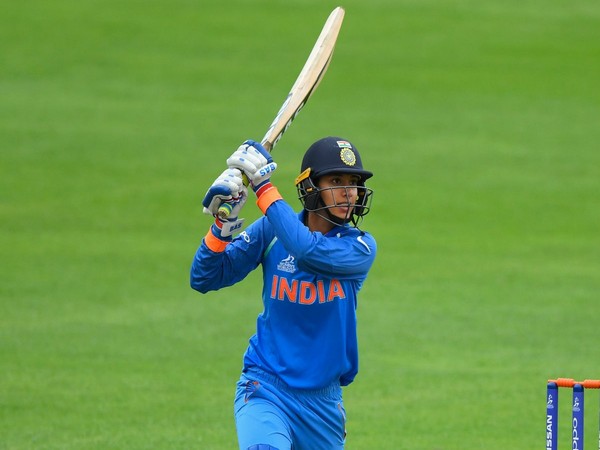 London [UK], Feb 15 (ANI): After losing in the final of Tri-Series against Australia, Indian woman cricketer Smriti Mandhana has admitted the scope for improvement for their middle-order.
“The middle order could definitely improve. There are some things we still have to figure out with our batting and we are trying hard to do that,” ESPN Cricinfo quoted Mandhana as saying.
Despite being in a dominating position in the final of the tournament, India suffered an 11-run defeat at the hands of Australia on February 12. The reason for the defeat was India lost seven wickets for 29 runs, which shifted the whole momentum of the game.
As the T20 World Cup is approaching, winning the Tri-Series would have given the Indian women’s team confidence heading into the premier tournament. The third team in the Tri-Series was England.
Analysing India’s performance, Mandhana said: “The best way to support the middle order is for the top order to bat 20 overs. I think we need to try and bat long as a top-four. We must try not to get out in the 16th or 17th over and the problem will be sorted if we can stay until the 20th over.”
In the opening match of the T20 World Cup on February 21, India will take on the hosts, Australia, at the Sydney Showground. (ANI)

Congress scores zero in several states, mauled in many…