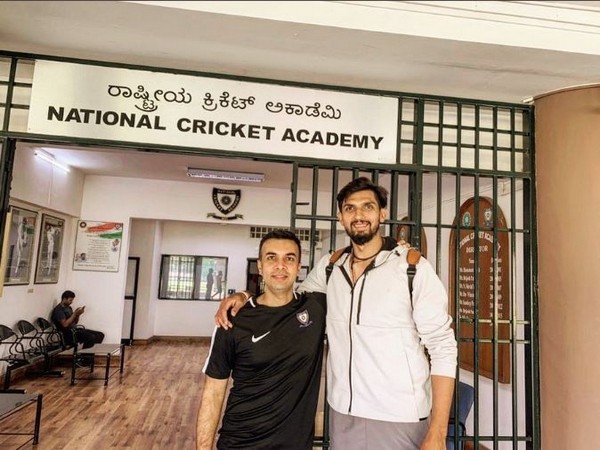 New Delhi [India], Feb 15 (ANI): Ahead of the Test series against New Zealand, India got a major boost as pacer Ishant Sharma cleared his fitness test.
Sharma cleared his fitness test at the National Cricket Academy (NCA) in Bengaluru and will fly out on Sunday to join the squad in Wellington, ESPN Cricinfo reported.
The pacer took to Twitter to write: “It was a roller coaster ride for me after the injury on my ankle on the 20th January but with the help of Ashish Kaushik I managed to pull it off! Scans were a little scary, but today I am happy that I am fit ! Thanks Ashish Kaushik! #recoverymode #recovery #postinjury.”
Sharma had twisted his right ankle while playing for Delhi in a Ranji Trophy match against Vidarbha at the Arun Jaitley Stadium. The MRI scans revealed that he had suffered a Grade 3 tear in his ankle.
The first Test between India and New Zealand will start on February 21. (ANI)

Over one million people affected in Bihar floods, 7 killed