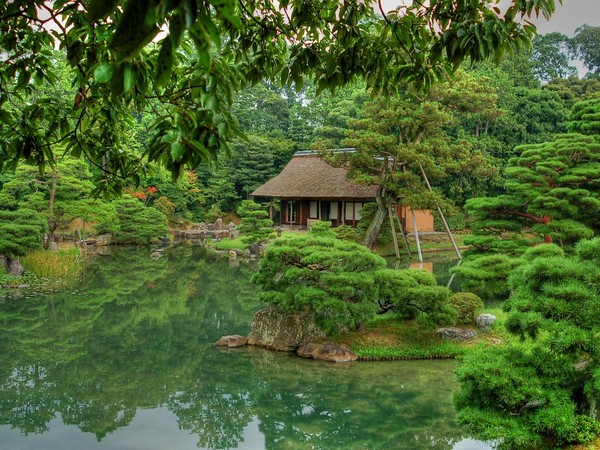 Washington D.C. [USA], Feb 13 (ANI): Residing in greener spaces is associated with a wide variety of benefits, including a lower risk of obesity, improved attention capacity in children and slower physical decline in old age.
For the first time, researchers have found that living in a greener neighbourhood is also associated with older age at the onset of menopause.
A study, published in the journal of Environment International, analysed data on 1,955 women from nine countries (Spain, France, Germany, Belgium, United Kingdom, Sweden, Estonia, Iceland, and Norway) who took part in the European Community Respiratory Health Survey (ECRHS). Over a 20-year period, participants completed questionnaires on their health and lifestyle factors and underwent blood sampling. The availability and extent of green space in their neighbourhoods were also calculated.
The study found that women living in neighbourhoods with little green space became menopausal 1.4 years earlier than those living in the greenest areas. On average, age at menopause was 51.7 years for women living in the greenest areas, compared with 50.3 years for women living in areas with little green space.
In addition to genetic factors, age at menopause is influenced by lifestyle factors such as smoking, obesity, physical activity and the use of oral contraceptives. A number of biological processes could explain the association between green space and older age at menopause.
“We know that stress increases the level of cortisol in the blood, and numerous studies have shown that exposure to green spaces reduces it,” explained Kai Triebner, a postdoctoral visiting researcher at ISGlobal and lead author of the study.
“Low cortisol levels have been associated with increased levels of estradiol, an important female sex hormone. Perhaps women who live near green space have lower cortisol levels, which would allow them to maintain higher levels of estradiol, which may, in turn, delay the onset of menopause.”
He added: “Exposure to green space is also associated with a lower risk of certain mental health conditions, such as depression, which is also associated with younger age at menopause.” (ANI)

Delhi-based female journalist fails to make it to Sabarimala