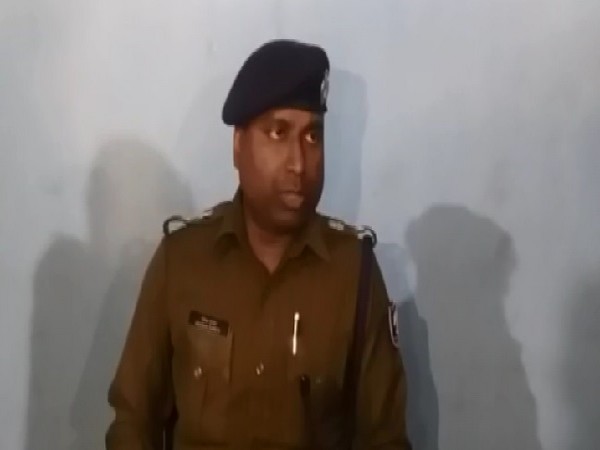 Gaya (Bihar) [India], Feb 13 (ANI): Eight criminals involved in cases of theft and arms deal have been arrested here, police said on Thursday.
City SP Rajesh Kumar said: “On Thursday, Guddu Kumar and Lallan Paswan were arrested for robbing a laptop and mobile phone from a person. They had earlier committed robbery near Panchanpur police station limits. They had then looted silver jewellery. Also near Vishnuganj police station, they had looted a motorcycle.”
On February 9, near Barachatti police station, jewellery was stolen from a house. In this connection, Suresh Yadav was arrested and the stolen jewellery was recovered from him, Kumar said.
He further said: “Under Chanauti police station limits, an information was received regarding an arms deal. So a team was formed and three persons were arrested. They are Chandan Kumar, Ram Swaroop Manjhi, and Umesh Manjhi.”
“On February 12, under Musafil Police station, a tempo and a mobile phone were stolen. In this connection, two people have been arrested. They are identified as Anuj Kumar and Arjun Saini,” he added. (ANI)

Six MPs included in panel of Vice-Chairman of Rajya Sabha