Motorola Razr is most difficult to repair, iFixit teardown reveals 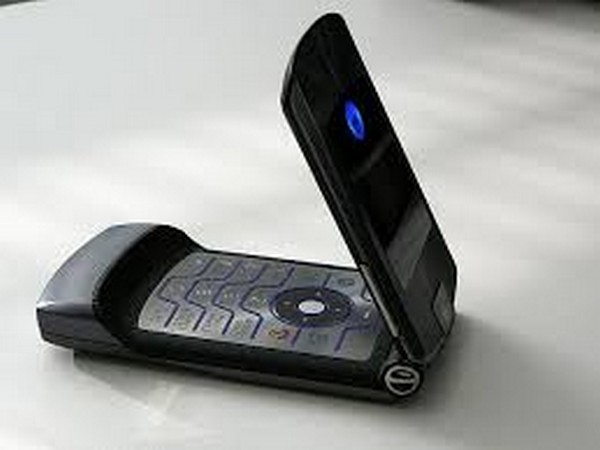 California [USA], Feb 13 (ANI): Motorola Razr may be filled with nostalgia, but technically, it is filled with a complex construction which is impossible to repair, according to iFixit.
Repair firm iFixit put the foldable smartphone through its teardown and gave it a disturbing score of 1/10, meaning it is one of the most difficult phones (ever) to repair. The firm labeled it “the most complicated phone-based contraption” it has ever taken apart.
In comparison, iFixit had given the Galaxy Fold 2/10. The difficult serviceability aspect of the Motorola Razr is that it has a delicate primary display and should it ever need its batteries (yes, there are two batteries) to be replaced, it would require near-total disassembly. (ANI)

Valentine’s Day: Here’s how to express your geeky love

India to get $250 mn for renewables from New Development…