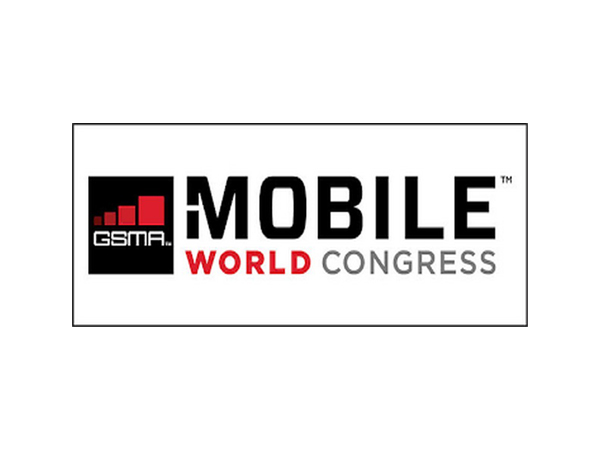 Barcelona [Spain], February 13 (ANI): The biggest tech event, Mobile World Congress (MWC) 2020, has been officially called off by its organiser GSMA over serious health risks associated with coronavirus.
It is the first time MWC in Barcelona has been cancelled in its 14-year history. In its official statement, GSMA said in its official statement that it has cancelled the event that was scheduled for February 24-27 over “global concern regarding the coronavirus outbreak”, making it impossible to hold the event.
Earlier this week, more than 10 major tech brands, including Sony, Nokia, Ericsson, LG, and Amazon, had already withdrawn from the event. With the official cancellation of the event, brands will be showcasing their 5G hardware and AI tech progress directly to customers via separate events. (ANI)

Motorola Razr is most difficult to repair, iFixit teardown reveals

Pak extends tacit support to US on strikes against Iran