India’s development model based on principles of ‘neighbourhood first’ and ‘together we grow’: Ram Madhav 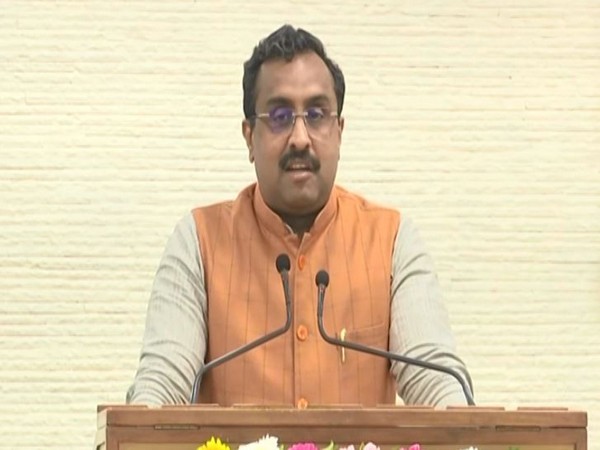 Lucknow (Uttar Pradesh) [India], Feb 14 (ANI): BJP leader Ram Madhav on Thursday said India’s development model is based on two principles – Neighbourhood First and together we grow.
“Our development model is based on two principles — neighbourhood first, we want our relations with our neighbours to be based on mutual trust and sound understanding. Second, the Principle of “together we grow”, which means when India grows, India becomes stronger, the benefits of it should accrue to all our neighbour,” he said while speaking at second India-Nepal bilateral dialogue.
Terming India and Nepal as ancient neighbours, the BJP leader said: “As far as India is concerned, we see Nepal on the principle of sovereign equality. It is not about the size, it is not about any strength. It is about two sovereign neighbours dealing with each other.”
Madhav also urged “friends in Nepal to make sure that old deep-rooted psychology and the whole idea of landlockeness should be given up.”
Asserting that with the rise of India, our effort will be to ensure that it should help all our neighbours, the BJP leader said, “As far as the democratic situation is concerned, we both are in a similar position with very strong ruling party and less strong and less united opposition. But that is an internal matter of each of our country.” (ANI)

RS adjourned till noon over delays in GST dues

Urge Mamata Banerjee to be responsive in humane manner: West…