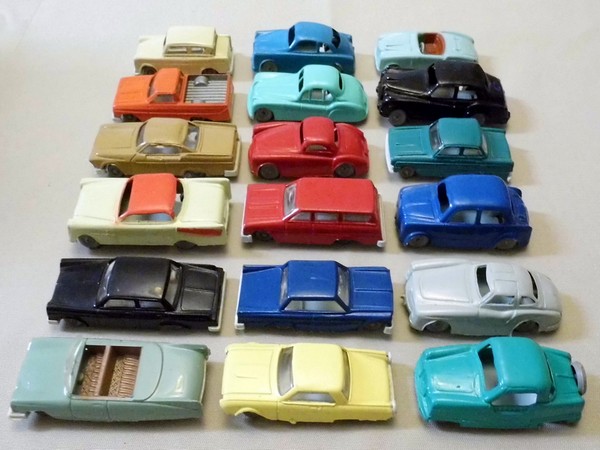 By Priyanka Sharma
New Delhi [India], Feb 15 (ANI): With the scare of the Novel coronavirus in China, following which the Indian government has put a ban on the import of Chinese items to the country, the wholesale toy market in the national capital’s Sadar Bazar is facing a huge crisis.
According to the toy shop owners, the prices of a large variety of toys have gone up by 40 percent as new items are not coming into the market due to trade restrictions between both the countries. This has led to a shortage of goods for both new and existing customers, according to the traders.
Rajender Sharma, Secretary of Federation of Sadar Bazar Traders Association, and a toy shop owner himself said: “Huge crisis is going to arise in the coming days. The sale of Chinese toys has dropped by 40 percent. Here, customers come from across India and they mostly prefer Chinese items because of reasonable prices starting from Rs 25 and above. Since toy consignments will not come from China owing to restrictions, prices of the existing items have increased. In the coming summers, the demand for toys and indoor games are definitely going to shoot up.”
Sumit Matta, a toy shop owner at Sadar Bazar said: “Toy market has gone down by about 40 percent as Indian toy market is largely dependent upon China for its products, quality and cheap price. But since the ban on trade amid the coronavirus outbreak in China, in the coming days, we are going to face a lot of crisis. On the one hand, toy rates are going up, and on the other customers are not buying it. If the ban on trade persists, it will definitely create a huge survival problem for us.”
“We will even have to be worried about how to pay our rent, give salaries to employees…” he added.
Rakesh Kumar Yadav, President, Federation of Sadar Bazar Traders Association informed ANI: “Sadar Bazar market houses more than 40,000 shops and more than 80 percent of items sold here are imported from China. As of now, there is no scarcity of toy items, but in the near future, the crisis might arise. I also appeal to Prime Minister Narendra Modi to increase our manufacturing capacity so that we can manufacture our own goods and not stay dependent on other countries.”
According to the Union Health Ministry, the coronavirus situation in India is under control and is being regularly monitored by Prime Minister’s Office (PMO) on a regular basis regarding the updates, status of preparedness and actions taken so far. In addition, the Group of Ministers is also reviewing the status.
States were urged to keep enhancing the awareness among the masses for prevention through personal hygiene, and self-reporting in case of any travel from China and other identified countries.
Preeti Sudan, Secretary (Health) said: “Out of three confirmed COVID19 patients in Kerala, one patient who is a student from Wuhan University, tested positive for the COVID19 was discharged on Thursday from the isolation ward of the Alappuzha Medical College hospital, Kerala.”
To date, 17,678 people across the country have been kept on surveillance, said the official.
States were advised to regularly fill the requisite information accurately and in a timely manner on the portal which has been put in place as a special surveillance web tool to monitor the cases on a real-time basis, and to help in the national-level monitoring. (ANI)

Karisma Kapoor is ‘mesmerised’ by beauty of the…