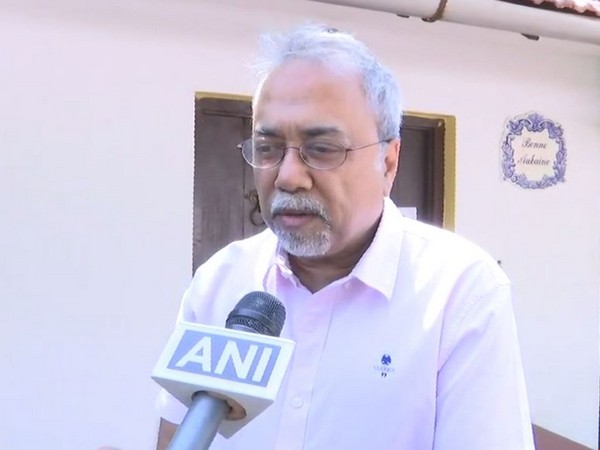 Panaji [Goa], Feb 13 (ANI): Umar Haider, a close friend of Wendell Rodricks claimed on Thursday that the ace designer, who passed away at the age of 59 years at his Goa residence, had died in his sleep.
“The reason is simple heart failure. He went to sleep in the afternoon, and he didn’t get up from there,” Haider, who claims to be a close family friend said.
“A great man, a great artist he was a great brother to me,” added Haider who said he had known Wendell for over 35 years.
“In fact, he had built my house which is right opposite to his old house. We have been very close family friends,” Haider said.
Family and friends of Rodricks, attended his funeral at St Francis of Assisi Church in Colvale, his ancestral village of Colvale in North Goa.
Earlier at the residence of Rodricks there was a sign ‘ no visitors pls let Wendell rest in peace’ and there was presence of police.
Haider who also attended the funeral ceremony said that the ceremony was open to everybody and all his friends from the town and abroad was in attendance. (ANI)