Blast from the past: Priyanka Chopra shares throwback photo of Miss World win 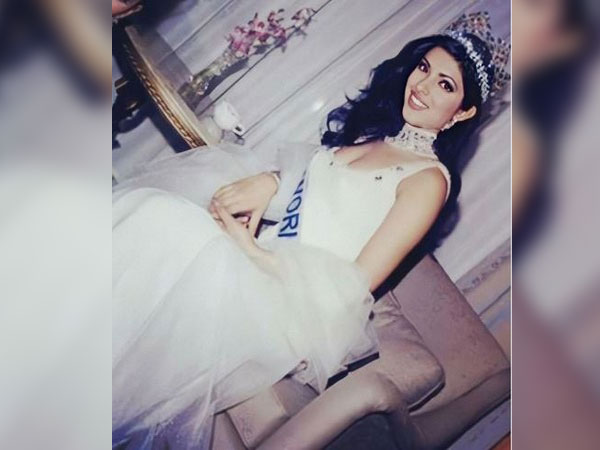 New Delhi [India], Feb 14 (ANI): Actor Priyanka Chopra went down the memory lane and shared a throwback picture of her Miss World pageant win on her social media platforms.
In the photo, Chopra is seen wearing the Miss World crown that she won in 2000 at the age of 18 and penned a heartfelt caption about her journey over the years.
“Miss World at 18! The turn of the millennium…the year 2000! Wow. It feels like just yesterday I was living this dream. Now, almost 20 years later, my enthusiasm for changing the status quo remains as strong and is at the core of everything I do,” she wrote on her Instagram post on Friday.
“I truly believe girls have the power to bring about change if they get the opportunities they deserve,” the actor said.
The post was flooded with scores of comments from her fans and celebrities including Manushi Chhillar, who was the first Indian woman after Chopra, to be crowned Miss World in 2017.
“Once a Miss World, always a Miss World,” Chillar commented on Chopra’s post. (ANI)

I wish I could romance you in every film: Aamir tells Kareena

On this day in 2002: Ganguly celebrated in style as India won Natwest Trophy

Captaincy did not change me as player: Ben Stokes

On this day in 2010: Steve Smith made his Test debut

Anyone who is upset, should discuss with party members: Surjewala

Great opportunity for Indian industries as world reluctant to deal with China: Gadkari

On this day in 2002: Ganguly celebrated in style as India won Natwest Trophy

Captaincy did not change me as player: Ben Stokes

On this day in 2010: Steve Smith made his Test debut

Shivajians to be fined for pre-match presser snub

Air India to link Ahmedabad-Newark via London from Aug 15