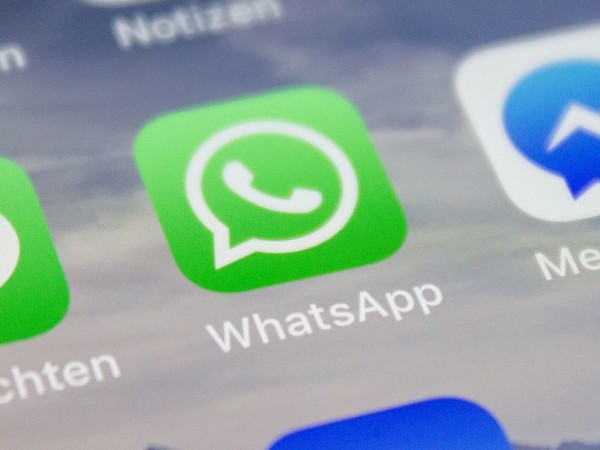 California [USA], Feb 12 (ANI): Facebook-owned WhatsApp now boasts of more than two billion users around the world.
WhatsApp made the announcement via its official blog, stating how the messaging app has helped in making communication easier while keeping it secure with end-to-end encryption.
It also said that to ensure user privacy, it works with top security experts and uses industry-leading technology to stop misuse, provide more control and ways for users to report issues.
In February 2014, Facebook acquired WhatsApp for a staggering USD 19 billion, while promising to keep it technically independent.
With the social networking giant’s ambition of unifying all its communication services including Messenger and Instagram, it remains to be seen if WhatsApp also turns into an ad-dominant platform. (ANI)

Would’ve been an honour to play Sandeep Unnikrishnan:…