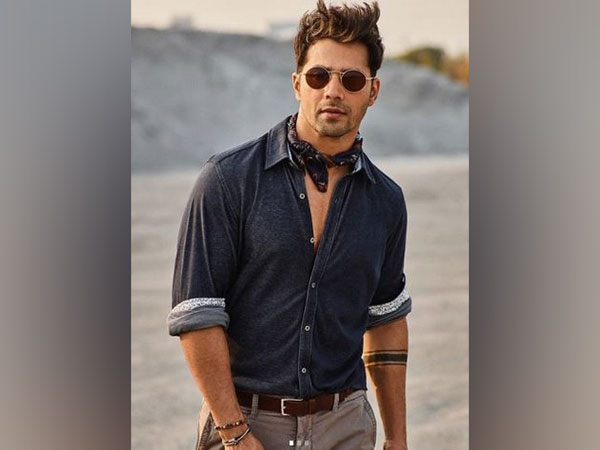 New Delhi [India], Feb 13 (ANI): After media outlets reported that Varun Dhawan went to his long time girlfriend Natasha Dalal’s house for their roka ceremony, the actor rubbished the claims in a recent tweet and said that he was there for a birthday party.
For clarifying the claims, Dhawan quoted a media outlet’s tweet which mentioned that he went to Dalal’s house to ask for her hand in marriage and added a hashtag of ‘Roka Ceremony’ along with it.
“Hey guys before u let ur imagination run wild it was a birthday party wanted to clarify before any false news is spread cheers,” read Dhawan’s tweet. (ANI)