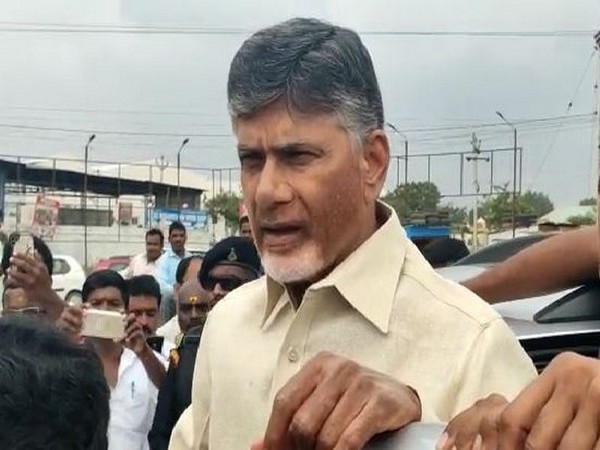 Amaravati (Andhra Pradesh) [India], Feb 14 (ANI): Telugu Desam Party (TDP) leader K Atchen Naidu slammed YSR Congress Party for trying to link the Income Tax (IT) raids with TDP chief Chandrababu Naidu.
“IT raids are conducted on infrastructure companies all over the state. Linking them to TDP alone is inappropriate. These IT raids are being used to sling mud on Chandrababu Naidu… YSRCP govt is intentionally acting in a vengeful manner. Whereas Rs 85 Lakhs are caught, YSRCP is smear campaigning that thousands of crores are caught,” a press release by TDP quoted Atchen Naidu.
The release further questioned the silence of YSRCP leaders on the case of disproportionate assets on Chief Minister YS Jagan Mohan Reddy.
“Chandrababu Naidu’s 40-year political career is a clean slate. 26 inquiries were done, but not a single one is proved against him. 14 house committees, 4 judicial inquiries, 3 cabinet subcommittees, 4 Official level inquiries, and 1 CBCID inquiry are done on Chandrababu Naidu. Now YSRCP leaders are again making similar falsified allegations,” the release quoted Atchen Naidu saying in the Andhra Pradesh Assembly. (ANI)

All CBI, ED have been doing to me over past 4 years is totally unreasonable: Vijay Mallya