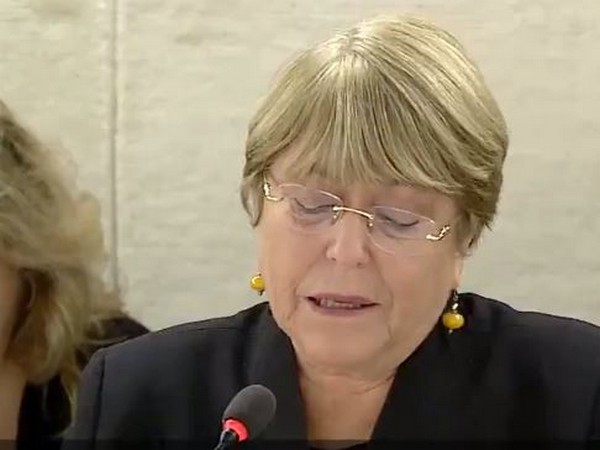 Tel Aviv [Israel], Feb 13 (ANI): Israeli Foreign Ministry on Wednesday (local time) announced that the country is freezing ties with the Office of the United Nations High Commissioner for Human Rights after the OHCHR published a blacklist of companies cooperating with Jewish settlements in the West Bank.
The development came hours after UN body published a list of 112 companies that do business in West Bank settlements, reported Times of Israel.
“Foreign Minister Israel Katz ordered the Foreign Ministry to freeze contacts with the Office of the UN High Commissioner for Human Rights, which encourages the campaign to boycott Israel”, the Israeli Foreign Ministry was quoted as saying in a statement by Sputnik.
Earlier, in a statement, Katz had denounced the publication of the list of companies doing business in West Bank settlements, a move which Palestinians celebrated as “victory for international law”.
“The UNHRC Commissioner’s announcement regarding the publication of a ‘blacklist’ of companies represents the ultimate surrender to the pressure exerted by countries and organizations interested in harming Israel. This announcement was made despite knowing that the majority of countries around the world declined to join this political pressure campaign,” he said.
“The Commissioner’s decision to continue to pursue an anti-Israel stance at the UN Human Rights Council is a stain on the office of the UN Commissioner and on human rights itself. With this announcement, the Commissioner has become a partner and tool of the boycott movement, despite the ‘blacklist’ not having any tangible legal implication,” the Minister added. (ANI)

‘No complete lockdown’ in Karnataka on May 31