Civilian killed in clash between Syrian army, US forces 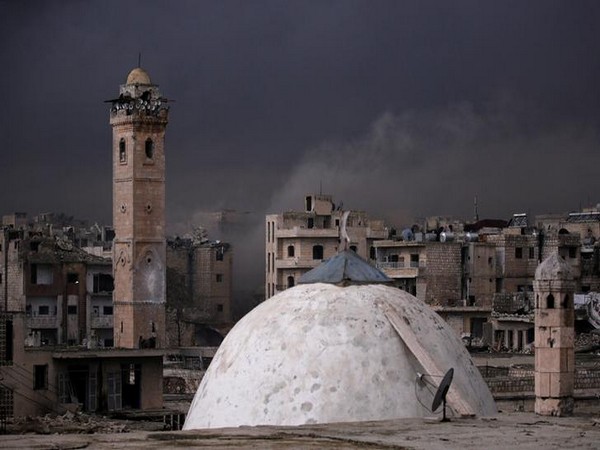 Damascus [Syria], Feb 12 (ANI): A Syrian civilian was killed on Wednesday in a clash between the Syrian army and a US patrol in the town of Khirbet Ummo in Qamishli city in northeastern Syria, state news agency SANA reported.
The report said the Syrian army stopped four US military vehicles at the checkpoint in the town of Khirbet Ummo, adding that hundreds of civilians gathered at the checkpoint and prevented the patrol from passing.
In the process, the US forces fired live ammunition and gas grenades on the people, killing one and wounding another, according to SANA.
Afterwards, the civilians attacked the convoy and damaged four vehicles of the US forces, prompting the US forces to bring additional vehicles to tow the damaged ones.
It is worth noting that the U.S. forces have bases in northeastern Syria mainly in areas controlled by the U.S.-backed Syrian Democratic Forces militias. (ANI)

Neymar on song as Spanish clubs move up