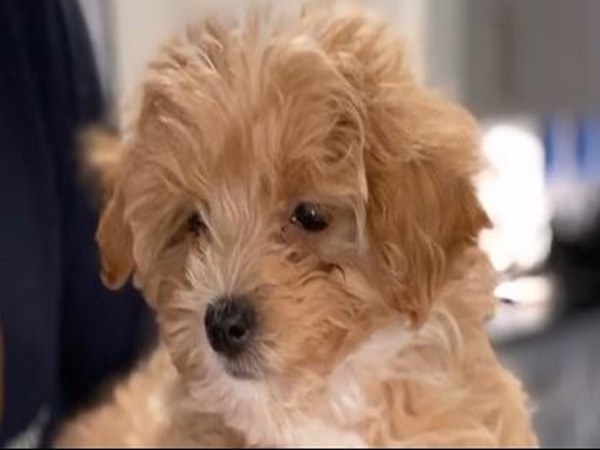 Washington D.C. [USA], Feb 13 (ANI): Actress Catherine Zeta-Jones just made a new addition to her family in the form of an adorable looking puppy.
According to Fox News, the 50-year-old ‘Rock of Ages’ star introduced the new member to her fans on her Instagram account, where she posted a short picture and video montage of the cute fur-ball.
The caption of the Instagram post read: “Introducing glasTaylor Dou to the world.”
Zeta-Jones revealed in the comments that the dog is a cross between a Maltese and a Poodle, or a Maltipoo.
The puppy would now join Zeta-Jones and her 75-year-old husband Michael Douglas along with their children Dylan and Carys –who are 19 and 16 years old respectively — and also 41-year-old Cameron who is Michael’s son from a previous marriage. (ANI)

Men’s skipper Manpreet nominated for FIH Player of the…

Salman Khan denies his production house is casting for any…