Nine injured as fire breaks out at house in Mumbai 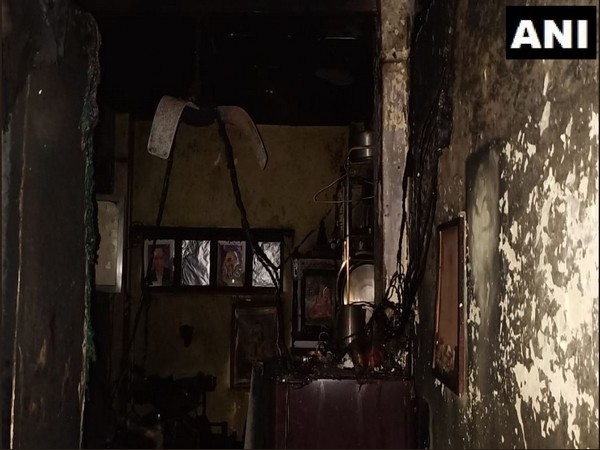 Mumbai (Maharashtra) [India], Feb 13 (ANI): Nine people have been injured after a fire broke out at a house here on Wednesday late night.
The fire broke out in the Samta Nagar area of the city. The reason for the fire has been attributed to a short circuit. A few minutes after the fire broke out, a cylinder exploded in the house causing severe damage to the property.
The nine injured persons have been admitted to a nearby hospital and are undergoing treatment.
The fire brigade reached the spot and doused the fire soon after it broke out and the damage was prevented. (ANI)

US, India have ‘very strong’ potential to work together, says state…

Adverse events only in 0.18% of cases, says government

Vaccination drive: Targets missed as many opt to wait and watch

Venkaiah to discuss shelters for homeless with states