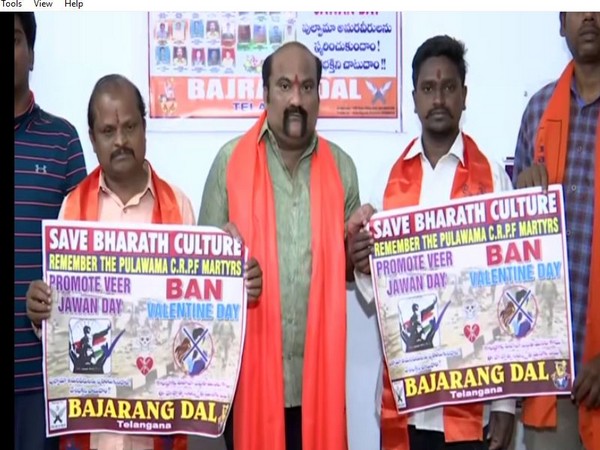 Three arrested for attempting to rape and murder minors in Karnataka

Sitharaman hits out at Chidambaram over ‘incompetent doctors’ jibe

Shivraj Singh Chouhan not even worth dust of Kamal…

When Ajay, Rohit teamed up for pranks