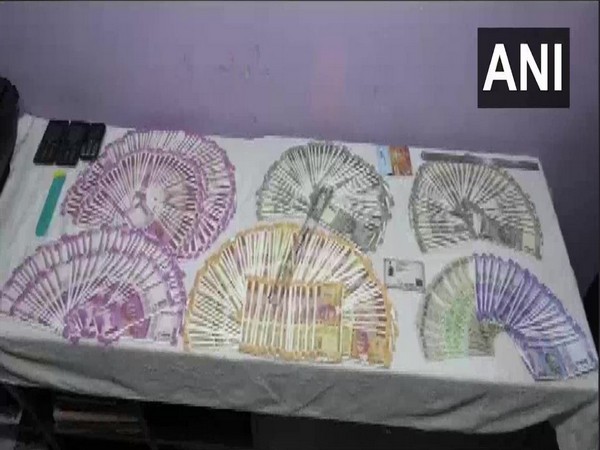 Jajpur (Odisha) [India], Feb 13 (ANI): The Odisha Police busted a fake currency racket and arrested six persons on Wednesday in Jajpur district.
Police also seized counterfeit currency with a face value of Rs 4,77,000 and logistics and other material.
“Police seized Rs 4,77,000 fake currency notes with color printer along with three mobile phones. Six persons have been arrested. Police registered a case under sections 489 (A), 489 (B), 489 (C), 489 (D) and 34,” Odisha Police informed in a release.
“Based on reliable information, JK Road police nabbed two persons from Danagadi Hat and recovered Rs 65000 on the spot. After interrogation, police arrested four others and recovered a total of Rs 4,77,000 fake currency notes from them,” it added.
The arrested persons are Chandan Bal, Bipin Sethi, Manoj Das, Tapan Jena, Ajoy Sahoo and Mayadhar Patra. (ANI)

Nine injured as fire breaks out at house in Mumbai

Tenth round of Centre-farmer talks today, Tomar says ready for any alternative to…

Britain has ‘duty’ to confront IS threat:…