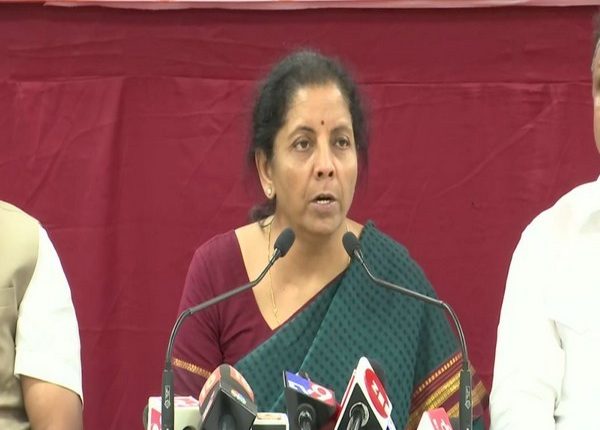 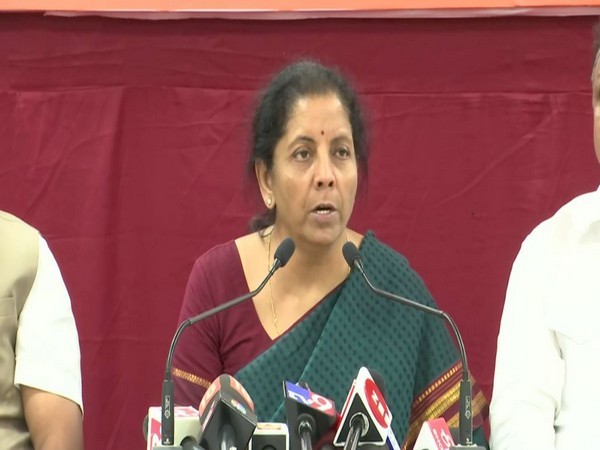 New Delhi [india], Feb 12 (ANI): Union Finance Minister Nirmala Sitharaman on Wednesday said that the BJP’s vote share has gone up in Delhi and the party has improved its score in terms of the number of seats.
Speaking at Times Now Summit 2020, when asked by the anchor of the BJP losing state after state, Sitharaman said, “We have not lost Delhi, it was with AAP already. We gave our best in every election from panchayat to Parliament. We recently formed government in Karnataka.”
“Our vote share has gone up in Delhi. Our number of seats could have been much higher but we have improved our score,” she added.
“Where is Congress also? They played vote bank politics, why they didn’t get even one seat,” Sitharaman asked.
AAP clinched a landslide victory by winning 62 of the 70 seats in the Delhi elections in the face of a high-voltage campaign by the BJP, which fielded a battery of Union Ministers and Chief Ministers in its electioneering, spearheaded by Home Minister Amit Shah.
The BJP marginally improved its tally by five seats as compared to 2015, managing to get eight seats. The Congress, which drew a blank in the previous elections, failed to open its account yet again. (ANI)

A ‘Sputnik moment’? Milley hints China’s hypersonic weapons test has left US in…

‘If you’re asking me if he is racist or against Black Lives Matter, I’ll…

Over 103.99 crore vaccine doses administered in India so far: Govt

This is the (woke) way? Kickstarter hires comics creator…

Growth without job creation has no meaning: Rahul Gandhi