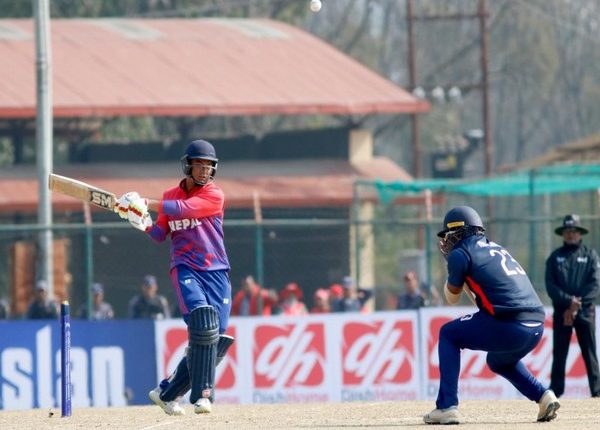 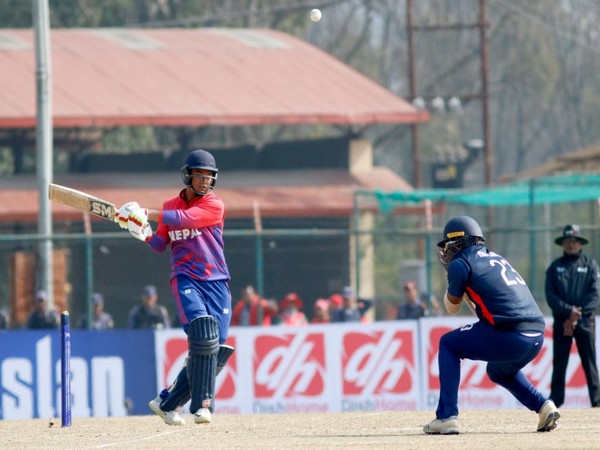 Kathmandu [Nepal], Feb 8 (ANI): Nepal’s teenage batsman Kushal Malla on Saturday became the youngest cricketer to score a half-century in international cricket at the age of 15 years and 340 days.
Malla achieved this feat against the United States of America in ICC Men’s Cricket World Cup League 2.
He played an innings of 50 runs in 51 balls and guided Nepal to a 35 runs victory over the USA.
The previous record was held by Nepal’s Rohit Paudel, he achieved the feat at the age of 16 years and 146 days.
Master Blaster Sachin Tendulkar holds the record of the youngest half-centurion having played an innings of 59 in a Test against Pakistan aged 16 years and 213 days. (ANI)

Striker Kane urges Tottenham to be ready for EPL title…