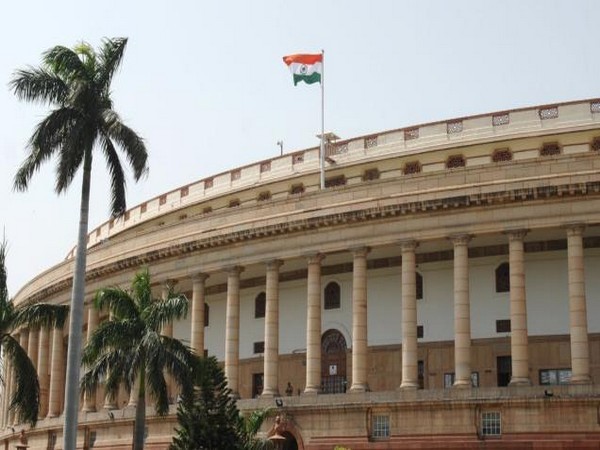 New Delhi [India], Feb 6 (ANI): The Rajya Sabha on Thursday adopted the motion of thanks to the President’s Address after a reply by Prime Minister Narendra Modi and walkout of opposition parties.
The motion was adopted by a voice vote.
Several opposition parties staged a walkout after Congress leader Ghulam Nabi Azad spoke briefly in the House following the prime minister’s reply.
Azad said he was thanking the Prime Minister for giving examples and saying that Congress has been in favour of Hindus facing religious persecution in Pakistan getting Indian citizenship.
“That has been our policy,” he said.
Azad said the party was opposed to Citizenship Amendment Act (CAA) as it does not provide for refugees from countries such as Nepal, Sri Lanka, and Bhutan getting Indian citizenship and that it makes a distinction on religious grounds. (ANI)

Match-fixers should be banned for life: Pak pacer Amir