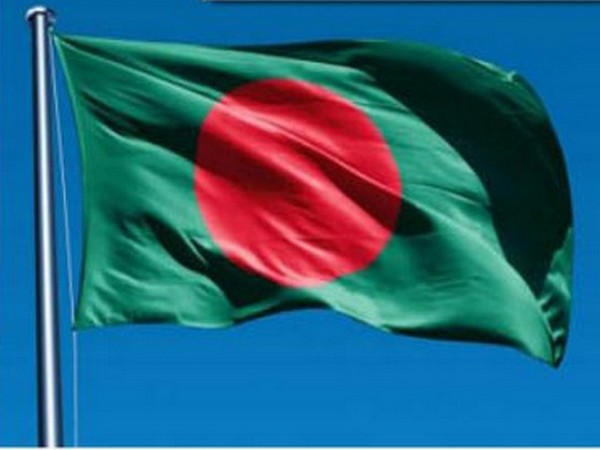 Dhaka [Bangladesh], Feb 6 (ANI): A group of people, including journalists and professors, organised a protest outside the Pakistan High Commission in Dhaka on Wednesday against its observance of Kashmir Solidarity Day – a political stunt celebrated every year for renewing the country’s pledge of continuing support to the Kashmiris.
Bangladesh daily, The Asian Age reported that the demonstration was organised by Conscious Citizens Committee Bangladesh. During the protest, the demonstrators also voiced their concerns over Pakistan sponsored terrorism, its treatment of minorities, as well as the “use of Bangladesh soil by Pakistan to spread communal disharmony.”
As part of the observance of ‘Kashmir Solidarity Day’, the High Commission had put up posters on Kashmir in front of the mission’s main gate, alleging atrocities carried against the Kashmiris by India. It also organized an art and essay competition on this occasion.
While the day is celebrated annually to express solidarity with Kashmiris, this year, it comes after India abrogated Article 370 of the constitution that accorded special status to Jammu and Kashmir. In the six months that have ensued since the decision, Pakistan has tried to rake up the issue on international platforms, while New Delhi has maintained that the move is its internal matter.
India’s stance has been supported by several countries across the world, including SAARC nations other than Pakistan. (ANI)

My life changed: Abhishek on 10 years of ‘Dhoom’