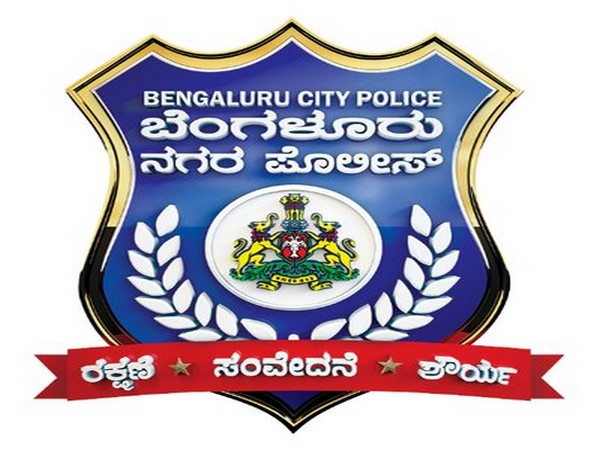 Bangalore (Karnataka) [India], February 7 (ANI): Known for its quirky and effective social media presence, the Bengaluru City Police has made its debut on the short-form video platform, TikTok.
With an aim to reach out to citizens in an engaging and entertaining manner, Bengaluru City Police will harness the power of the new age content platform for posting videos on citizen-centric issues.
The move from Bengaluru city Police comes shortly after several state and city police departments such as Kerala Police, Uttarakhand Police, Durg Police, etc have joined the platform to connect with citizens at scale.
Commenting on this update, Bhaskar Rao, IPS police commissioner of Bengaluru city, said, “Bangalore Police has always believed in the power of social media to build a connection with citizens. TikTok is the latest platform and has immense potential for us to communicate about social issues in short, creative and engaging videos.”
TikTok spokesperson added, “We are delighted to have Bengaluru City Police on TikTok. TikTok as a platform allows for creation of hyper-local content, thus helping law enforcement agencies stay local and relevant in their communication with citizens. In the coming time, we look forward to welcoming more such agencies onto our platform and harnessing the positive impact the platform can have on society.” (ANI)

Monitor your toddler’s speech with this App