Congress to demand deletion of 8 questions from NPR 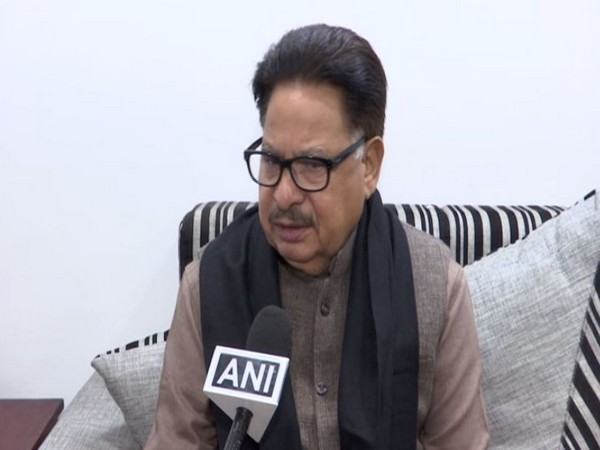 New Delhi [India], Feb 5 (ANI): The Congress party on Tuesday decided to put forth the demand for deletion of eight new queries from the National Population Register (NPR) questionnaire.
Speaking to ANI, Congress leader PL Punia said, “Eight new questions have been added in the NPR. This NPR is very different from the 2010 NPR. The government this time also wants details of parents and the place where they are residing. This is not right.”
“What if someone’s name comes under doubtful citizens. These eight new questions should be taken out from NPR 2020,” he stressed.
Punia also slammed Prime Minister Narendra Modi for stating “Delhi needs a government backing the Citizenship (Amendment) Act” and said: “Let the public decide what is right and wrong.”
“The Prime Minister wants that everyone should follow the decision taken by his government. That’s not how democracy works. Let the public decide what is right or wrong for them. He is imposing his likings on us. There is a dire need to amend the Citizenship Act.”
The CAA grants citizenship to Hindus, Sikhs, Jains, Parsis, Buddhists and Christians fleeing religious persecution from Pakistan, Afghanistan, and Bangladesh and if they entered India on or before December 31, 2014. (ANI)

Not paying ‘extra money’ to SL for touring Pak:…