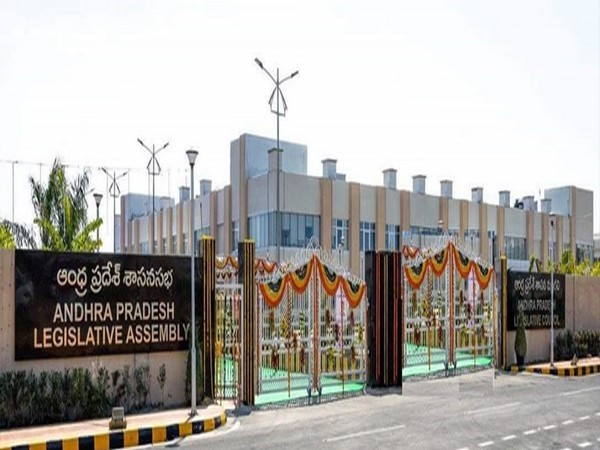 Taranjit Singh Sandhu takes charge as Indian envoy to US