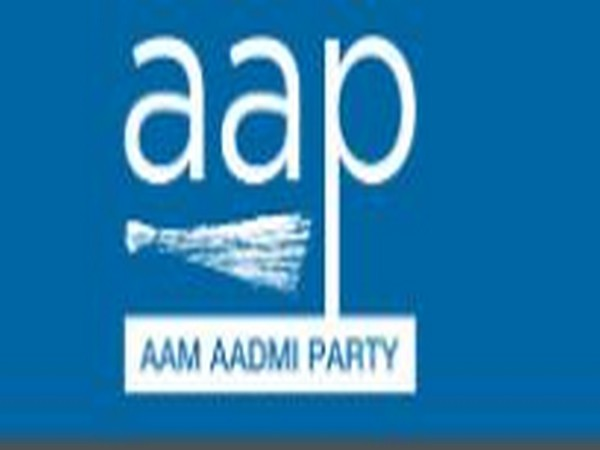 New Delhi [India], Feb 3 (ANI): Devraj Bhadana, the state unit president of Bharatiya Mazdoor Sangh (BMS), an RSS affiliate, on Monday joined the Aam Aadmi Party (AAP) along with his supporters.
The leaders who joined the AAP expressed their support for Chief Minister Arvind Kejriwal. Rajya Sabha member and senior AAP leader Sanjay Singh welcomed them to his party.
Addressing the media, Badhana said: “Aam Aadmi Party is the only party which has cared for the labourers of Delhi. Under the regime of Congress and BJP, both the political parties have looted the poor labourers. Aam Aadmi Party is the first political party which raised the minimum wage to Rs 14,000.”
“When I met Arvind Kejriwal and discussed our problems, he assured us that all our demands will be met. We want the Aam Aadmi Party to form the government in Delhi because we have witnessed the work of Kejriwal in the sectors of education, health, power, water, women’s safety and other sectors,” he added. (ANI)

Opposition trying to create a Shaheen Bagh inside Parliament too, says BJP leader

Delhi Chalo: Punjab farmers to hold meeting today for next course of action

Muttiah Muralitharan is the best spinner to play the game,…